To defend the Human Rights Act 1998 it is necessary to counter the falsehoods and distortions of those who misrepresent it. Regrettably the Prime Minister himself is among those who have done so, as well as more predictable elements of the media, particularly the Daily Mail.

A recent event that has unleashed misdirected criticism against the Act is the upholding by immigration judges of an appeal against deportation by an Iraqi asylum seeker who seven years previously had killed a child while driving a car.

In the first of two articles, Paul Hynes QC examines the events leading to the extradition of Abu Hamza reaching the European Court

It is ironic that the decision on whether Abu Hamza remains in the UK or stands trial in the US is to be made in Europe. Although the British first arrested him in 1999, it wasn’t until 2003 that the UK authorities raided Finsbury Park Mosque and the Home Secretary served notice of his intention to deprive Abu Hamza of his British citizenship. 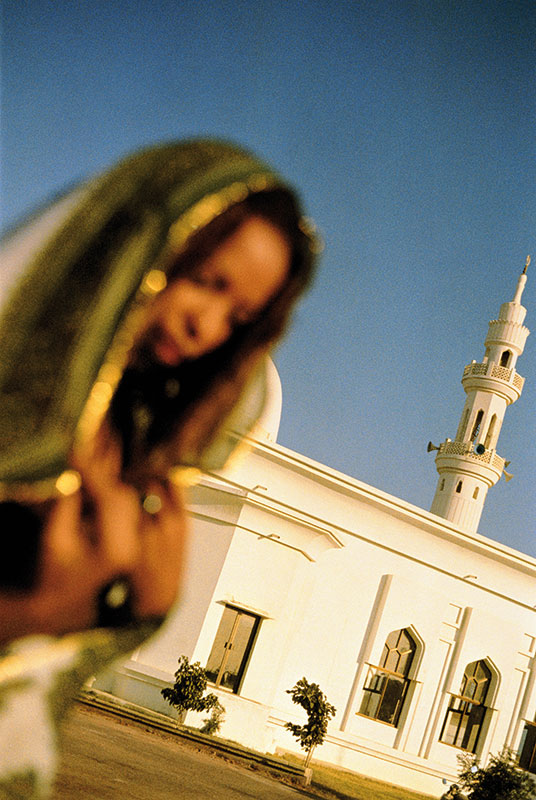 Charlotte Bailye discusses the repatriation of victims of forced marriages from Pakistan to the UK. The combined efforts of the UK’s Forced Marriage Unit and the British High Commission in Islamabad are key to success, but the UK Government must do more to assist, she argues.

In 2008, heightened media sensitivity surrounding the practice of forced marriage helped result in the implementation of the Forced Marriage (Civil Protection) Act 2007. The High Court and county courts now have powers to protect victims of forced marriage through Forced Marriage Protection Orders (“FMPOs”) and can make orders which extend to conduct outside the United Kingdom.

The conclusion by “Raising the Bar” (the report by Advocacy Training Council’s Vulnerable Witnesses and Defendants Handling Group) that there is a “clear and pressing need for training for advocates in how best to handle vulnerable people in Court” is more momentous than might first appear. The concept of the “vulnerable witness” goes back to 1998 and the Home Office report, “Speaking up for Justice”.

Enemies of All Mankind

Among the casualties of warfare during the last hundred years have been many of the rules governing the conduct of hostilities. The Hague and Geneva Conventions describe the members of warring States’ armies and militias as “lawful combatants”. The reason they contain no category of “unlawful combatant” is that no such antithesis is recognised in international law. The counterpart of the lawful combatant is the civilian, who is entitled to the ordinary protection of the law.

Paul Farrelly, the Labour MP for Newcastle-under-Lyme, is what Tony Blair might have called a feral beast turned hunted prey. A former reporter, he opted for politics in 2001. Since then he has been a doughty human rights campaigner. It was his question to the Justice Secretary in October 2009 about the injunction obtained following publication of the Minton Report on the dumping by Trafigura of toxic waste in the Ivory Coast which brought home to Parliament the activities of claimant legal firms in getting “super-injunctions”.

A Place in the Sun 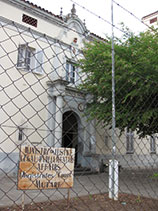 Desmond Browne QC discusses the rule of law in Zimbabwe today. In June 2010 Lord Steel hosted the launch at the House of Lords of “A Place in the Sun”, the report of a mission to Zimbabwe last autumn led by Mohamed Husain, the South African President of the Commonwealth Lawyers Association and myself. Accompanying us were members of the Bar Human Rights Committee (“BHRC”) (including Andrew Moran QC of Serle Court who wrote the report), and Dutch and Flemish members of Avocats Sans Frontières.

It was not the first such report. In April 2004 five leaders of the Bar from around the world visited Zimbabwe and returned with a story of judges being driven from office or corrupted, and of a legal system subverted by the ZANU-PF government to frustrate the proper working of democracy and to cling on to power.

It is time for international agreement on a set of common principles governing the relocation of children overseas, Lord Justice Thorpe has said.

Is it possible to challenge extradition requests based on the right to family life following Norris, asks Abigail Bright

Nobody has yet successfully challenged an extradition request made under a bilateral extradition treaty on the grounds that the extradition would breach the person’s right to respect for private and family life, as guaranteed by art 8 of the European Convention on Human Rights, within the territory of the respondent state. In Norris v Government of the United States of America (No 2) [2010] UKSC 9 the Supreme Court – unanimously – rejected Ian Norris’ argument that extradition to the USA would be incompatible with his right to a private and family life in the UK. Nevertheless, Norris provides overdue guidance on when such a challenge may succeed. 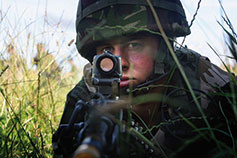 Anthony Paphiti argues that the decision in Al-Saadoon and Mufdhi v UK could mean that armed forces engaged in nation building tasks are saddled with the responsibility of guarding prisoners on behalf of a non-ECHR host nation. This, he says, may hamper the conduct of operations.

On 2 March 2010 the European Court of Human Rights (“ECtHR”), 4th Section, handed down its opinion in Al-Saadoon and Mufdhi v UK (App No 61498/08) (2010) Times, 10 March. The decision has hampered the conduct of operations for armed forces of Council of Europe States, especially those engaged on nation building tasks arising in the aftermath of conflict, which seek to restore the institutions of government and law and order.

Life in the law

Can we make life in the law healthier and happier? asks Elizabeth Rimmer

Lets not look a gift horse in the mouth, writes Katie Gollop QC