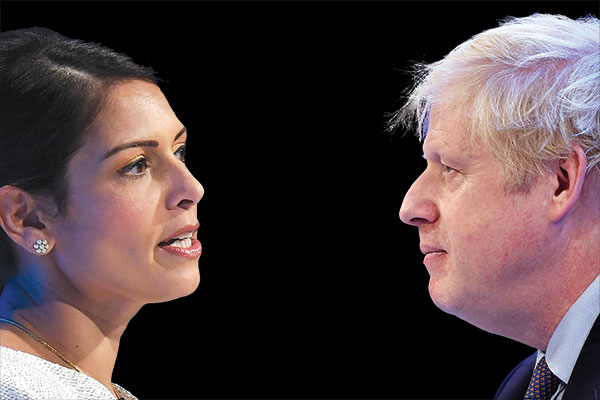 What lawyers do – a corrective and a manifesto. By  Dexter Dias QC 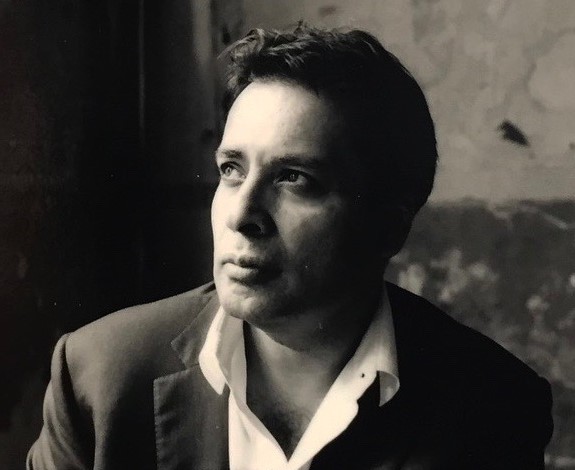 Dexter Dias QC practises in human rights law and is a Visiting Researcher at Cambridge University. He is the author of The Ten Types of Human: who we are and what we can be (Penguin Random House: 2018). Twitter: @DexterDiasQC

Author (s):
Dexter Dias QC [2]
What lawyers do – a corrective and a manifesto. By Dexter Dias QC
Category:
Justice Matters [3] , Law in Practice [4]