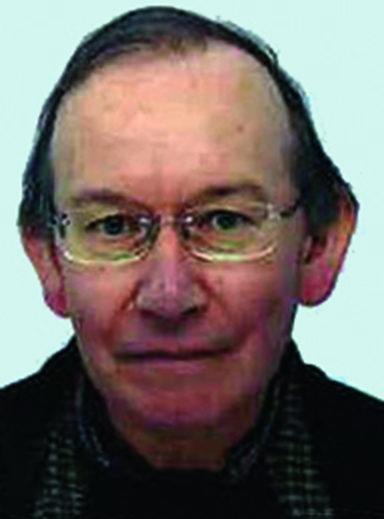 Sir David was a High Court Judge from 2008 until 2013, when he retired. Prior to that he was the
Recorder of Manchester. He used to lecture regularly for the Judicial Studies Board and Judicial College, and came to know David Thomas in that connection.

David Thomas QC, LLD was the country’s authority on the law and practice of sentencing. Sir David Maddison reflects upon his life and how he revolutionised the courts’ approach to sentencing.

David Thomas’s death on 30th September, 2013 marked the passing of the pre-eminent authority on the law and practice of sentencing in the criminal courts of England and Wales. His name was and remains known to almost every practitioner, magistrate, Recorder and judge dealing with criminal cases. He will be greatly missed by his many friends and admirers in legal and academic circles.