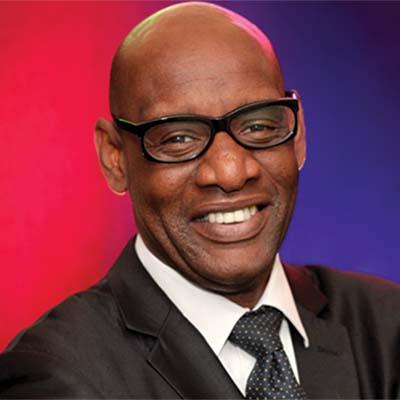 Shaun Wallace has been a criminal defence barrister since 1984 and part-time lecturer. Shaun has regularly appeared on British television quiz shows most notably, Fifteen-To-One, The Weakest Link, Greed and Are You An Egghead? and became the first Black person to win BBC TV’s Mastermind. Since 2009, Shaun has appeared as ‘The Dark Destroyer’ on ITV quiz show, The Chase and is the author of Chasing The Dream: An Autobiography (Cranthorpe Millner: 2018).

Mantras that have served Shaun Wallace (aka 'The Chaser’) well, alongside the ‘transferrable barristerial skills’ that lured him to the world of entertainment

Criminal Bar: why it’s more than ‘just another strike’

A reminder of whats at stake. By Stephen Akinsanya

The perils of public statements by counsel

Should counsel be allowed to express a personal opinion about their cases in public, when they cannot do so in court? asks Patrick O'Connor QC