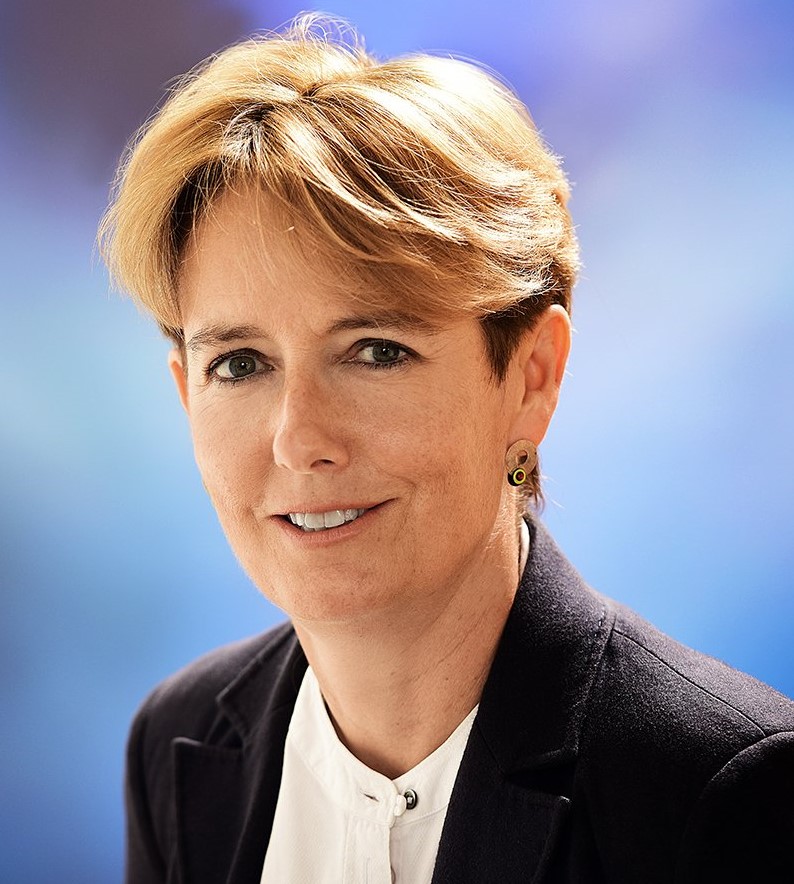 2016/ 2017 saw 40 pupillages supported by the Council of the Inns of Court (COIC) Pupillage Matched Funding Scheme, helping pupils in 37 sets of chambers.

This year marks the fourth round of the Pupillage Matched Funding Scheme.

The Pupillage Matched Funding Scheme was set up in 2013 and has been very successful in helping numbers of students to qualify as barristers.

As readers will know this is a very hard time for chambers that rely on publicly funded work, particularly those doing crime. One of the worst consequences of the extreme financial pressure that many chambers find themselves under has been a dramatic fall in the number of pupillages available, again particularly in criminal sets reliant on public funding. Although the reduction in pupillages is wholly understandable, it makes even worse the disparity between the number of people who complete their academic training but are unable to get a pupillage, and must place in jeopardy the future of the criminal Bar.