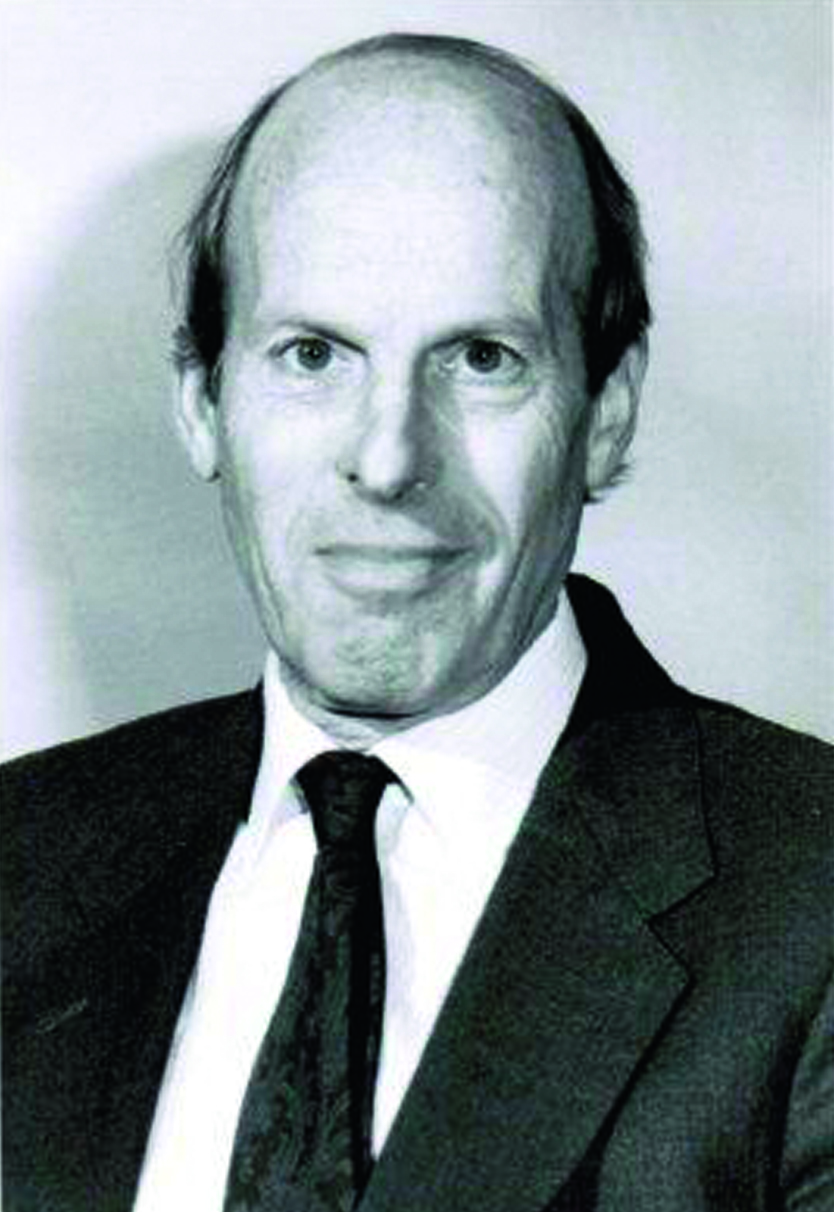 Michael, QC hon causa, is Emeritus Professor LSE. He taught at the London School of Economics (1963-98), was The Guardian’s Legal Correspondent from 1963-88 and in 2015 was awarded the Halsbury Legal Award for Lifetime Contribution.

Asked on the day for a first assessment of the decision I wrote: ‘The Divisional Court’s unanimous decision is very clear and very strong.

The House of Commons Justice Select Committee’s report on the Criminal Cases Review Commission (CCRC) makes several strong recommendations but on the central topic it passes the buck to the Law Commission.

How to lose a Title

Michael Zander reflects on his insider’s view of Tony Benn’s battle to renounce his peerage and remain in the House of Commons.

Fifty-three years ago I was legal adviser to Anthony Wedgwood Benn (as he was then known), in his battle to remain in the House of Commons. At the time I was an articled clerk with Ashurst Morris Crisp & Co. I had met the Benns and was invited to dinner at their house in November 1960, shortly after his father, Lord Stansgate died. He told us how he planned to go about it. I got interested. One thing led to another.

Standing up to bullies

Rare but real - the issue of judicial bullying

A toolkit to help you build profile, expertise and a bright future in arbitration. By James Bridgeman

What I've learnt... The Seitlers

Jonathan Seitler QC and Miriam Seitler discuss Carpool Case Law, the Bar today and the business development side of the job