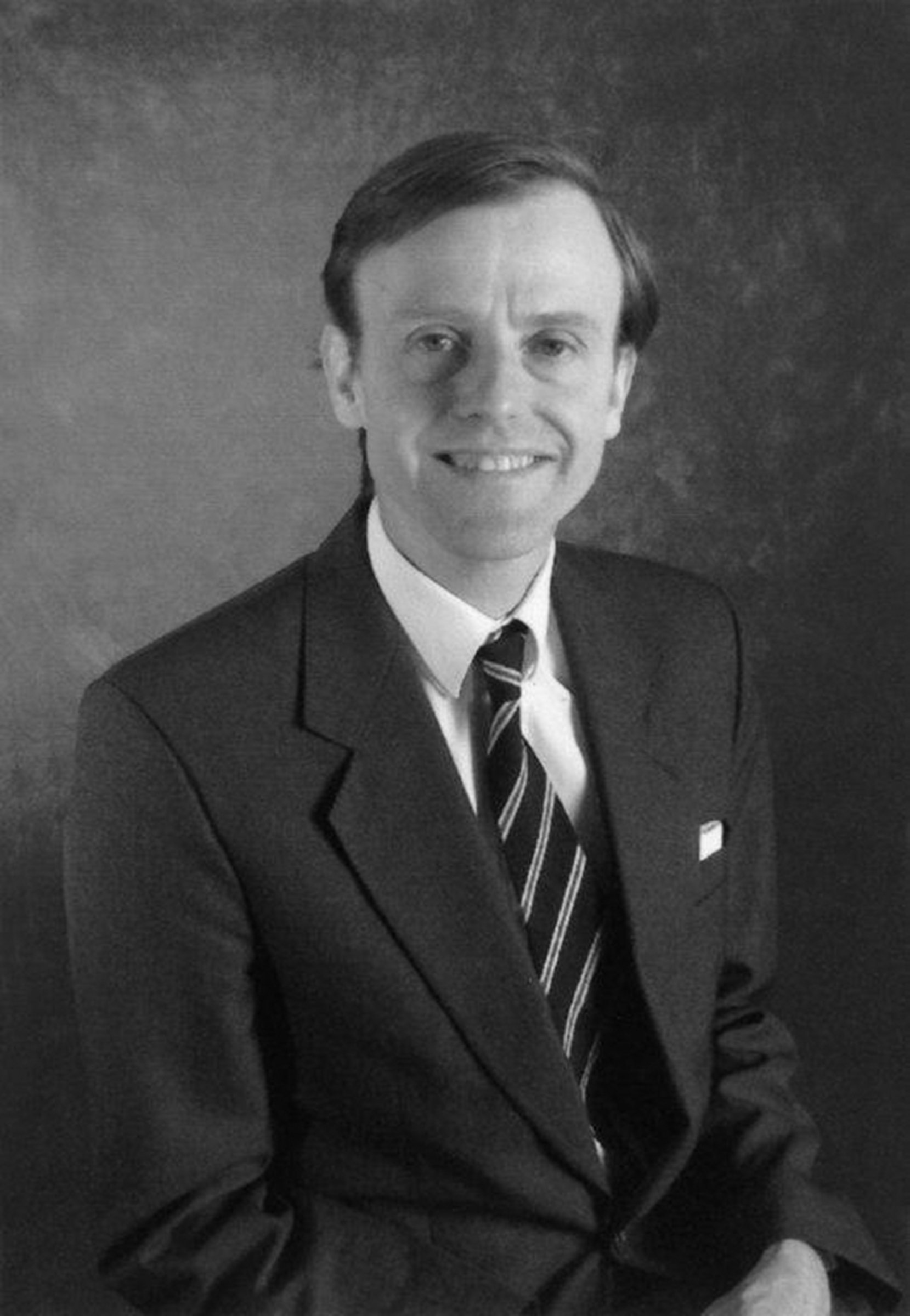 Nicolas is a Master of the High Court Chancery Division; he was appointed in 1997 and had previously been a Deputy Master. When at the Bar his practice was intellectual property appearing in many high profile cases such as Taittinger SA v Allbev  (the elderflower “champagne” case.)

Some while ago in these columns, I wrote about the Chancery Master, Richard Wakeford, whose valiant acts took place during the Second World War and for which he was awarded the highest Military decoration, the Victoria Cross.

With the centenary of the commencement of the First World War, it is appropriate to remember another Chancery Master and his gallantry during that earlier conflict.