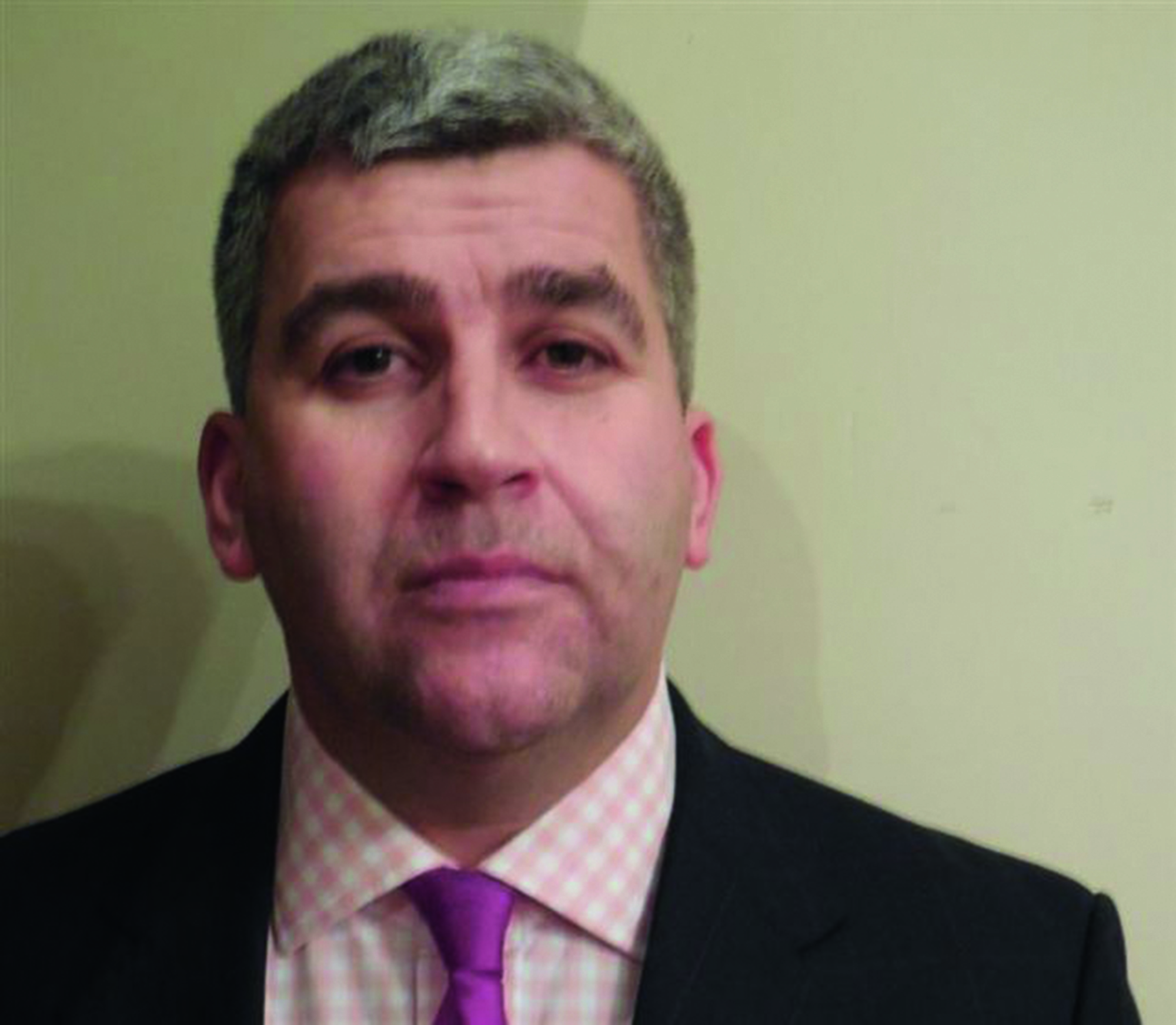 Lewis, Lamb Building, London, is a defence specialist in international and multi-jurisdictional organised crime. He is an associate member of Deans Court Chambers, Manchester and a member of the Northern Irish Bar.

The changing face of international law

There is no greater time to unite behind international bodies to bring justice to those wronged, writes Lewis Power QC, reporting from the annual International Bar Association (IBA) conference in Toyko.

Lawyers covened from all corners of the world in Tokyo for the Annual IBA Conference from 19-24 October 2014.

Slavery and trafficking are now the leading and most profitable international criminal enterprises, outstripping both drugs and fraud. Lewis Power QC and Ross Talbott explore the problem and the steps being taken against these crimes.

Today’s human rights abusers commonly hide behind entrenched cultural idiosyncrasy. Barbaric acts of stoning, the death penalty and child executions are said to have been carried out under the guise of cultural essentialism. Such arguments are even used to facilitate the rule of undemocratic regimes where parliament is powerless, the rule of law non-existent and corruption rife. With globalisation, the visibility of human rights abuses has increased worldwide due to escalation in cross-border economic, social and cultural activity. It is therefore vital that each and every nation or state claiming to respect the rule of law and human rights acts immediately to combat the colossal problem of contemporary slavery.