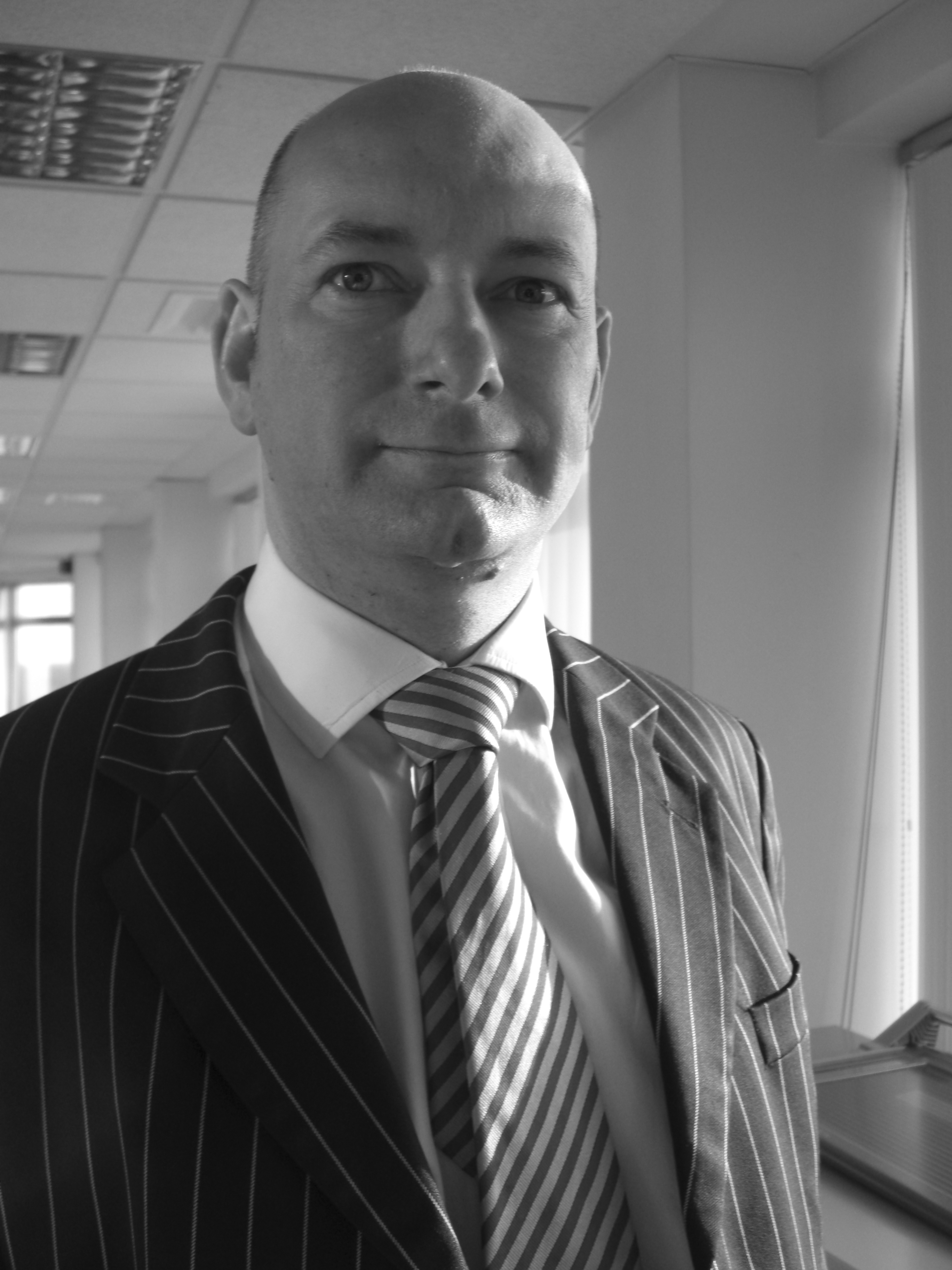 John was Called to the Bar in 1996. He works at the Criminal Cases Review Commission investigating potential miscarriages of justice. He was a panellist at the Commission’s recent stakeholder event.

Too many cases, too few resources and no room for complacency – John Curtis reports on the Criminal Cases Review Commission state of play.

21 November 2014 marked the 40th anniversary of the Birmingham Pub Bombings: a chain of events that led to the deaths of 21 people, 182 serious woundings, the incarceration of the Birmingham Six, their release from prison some 19 years later and the recognition that miscarriages of justice were a reality of Britain’s justice system.