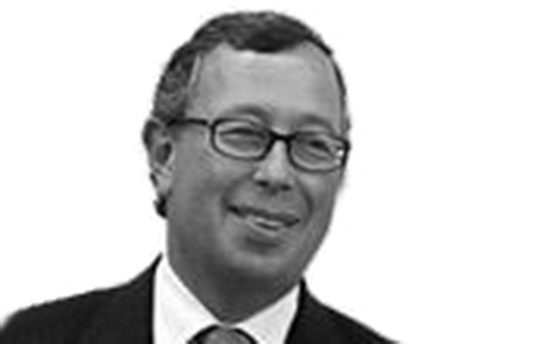 Ian is a Silk at 5 Kings Bench Walk.

As the Legal Year opens after its long vacation, Ian Glen QC examines the holidaying realities for most practitioners

On 31 July I appeared in front of a proper High Court Judge.

A rainbow’s light on our jury system

What if Pistorius had been tried in London? - asks Ian Glen QC.

Bail would have been out of the question. Without bail there would be no photo opportunities before the Court sat and no family embraces. The case would come on for trial at the Old Bailey within about nine months of the offence and the trial would take about three weeks. The trial could not be televised. Sentencing would normally take twenty minutes immediately after the verdict with the jury remaining to watch. Murder by shooting is punished by a mandatory life sentence with 30 years to serve before consideration of parole. Simple.

5 KBW is a leading chambers in all aspects of criminal law, commercial crime, serious & organised crime, terrorism and regulatory offences.