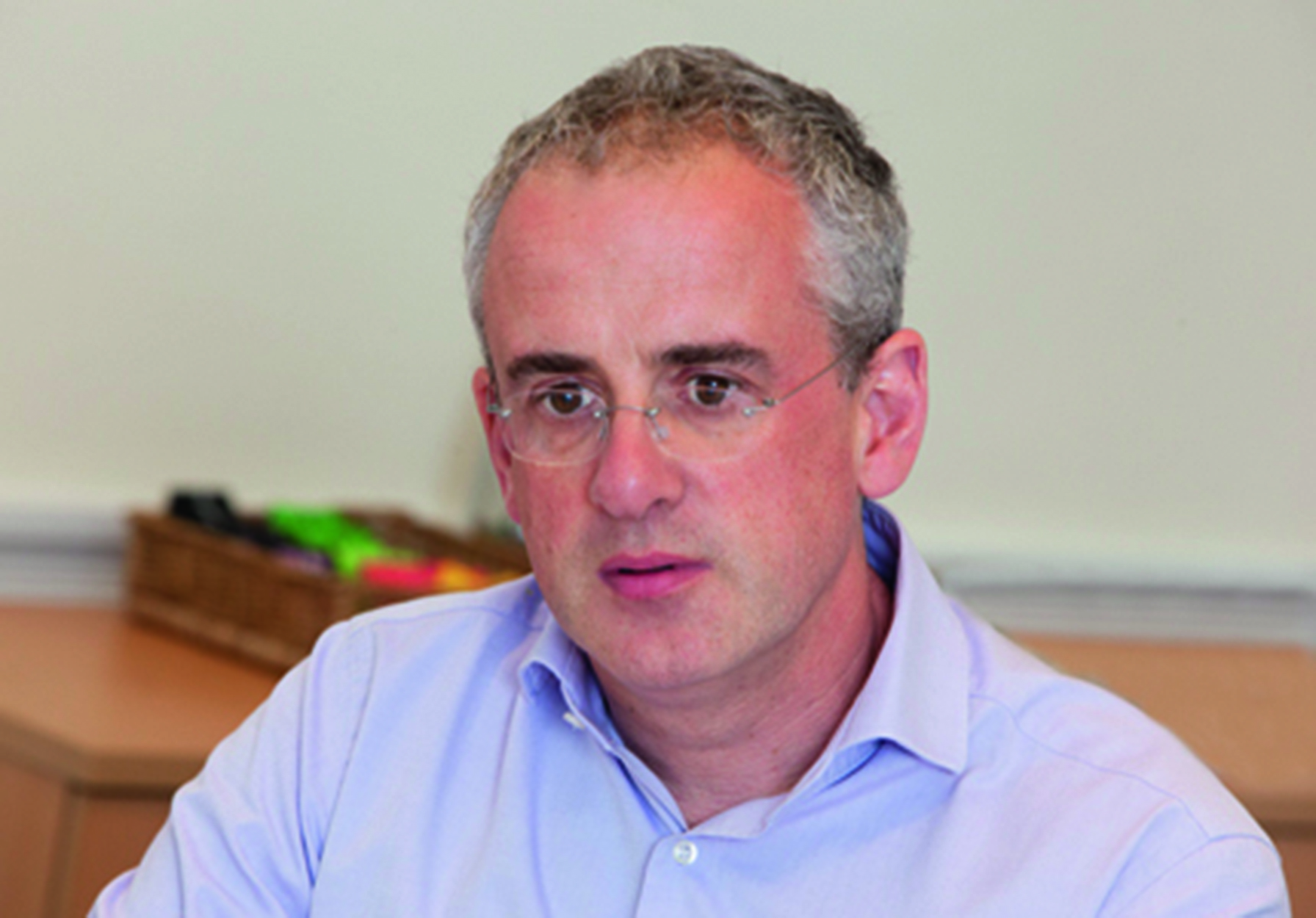 Francis (Call 1986, Silk 2010) is a specialist criminal silk at Doughty Street Chambers, with
extensive experience in homicide, fraud, drugs cases and other serious crime. Francis sits as an Immigration Judge and is an accredited mediator. He is a contributing author on A Practitioner’s Guide to the Law and Regulation of Financial Crime (Sweet & Maxwell 2011).

A Three-Way Tug of War

Francis FitzGibbon QC and Abigail Bright examine how human rights law has been articulated and interpreted by the European Courts, the United Kingdom Courts and the British Government, and the political reality of “Bringing Rights Home”.

Our law is saturated with human rights principles. It is almost impossible to practise law of any kind without at least a passing knowledge of the European Convention of Human Rights (ECHR) and the Human Rights Act 1998 (HRA). (The practice of politics is another matter.) The Act has had a palpable impact on relations between the State and the citizen in almost every sphere of interaction.