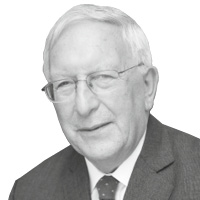 Derek, Falcon Chambers, specialises in all aspects of commercial and residential property law, and arbitration. Derek is the Chair of the Governors of the Inns of Court College of Advocacy (ICCA) which will be launching in June.

Derek Wood QC assesses the first phase of the Legal Education and Training Review, the June 2013 Report by the appointed Research Team, and examines its value.

This lengthy Report was commissioned by the front-line regulators of the three main branches of the legal profession – the Institute of Legal Executives, the Bar Standards Board and the Solicitors Regulation Authority (ILEX, BSB and SRA)–who have established an overall Legal Education and Training Review (LETR) to consider the future of legal education and training in the light of the Legal Services Act 2007. The Report is addressed primarily to those regulators. It is the first phase of the LETR. The LETR itself had been prompted in large measure by remarks circulated by the Chairman of the Legal Services Board that the nation’s legal education and training system is “unfit for purpose” or “fit only for a bygone age”. The Report does not support these statements. The regulators, having received the Report, will consult their members on its findings. The BSB will ask the Bar for its views in due course. 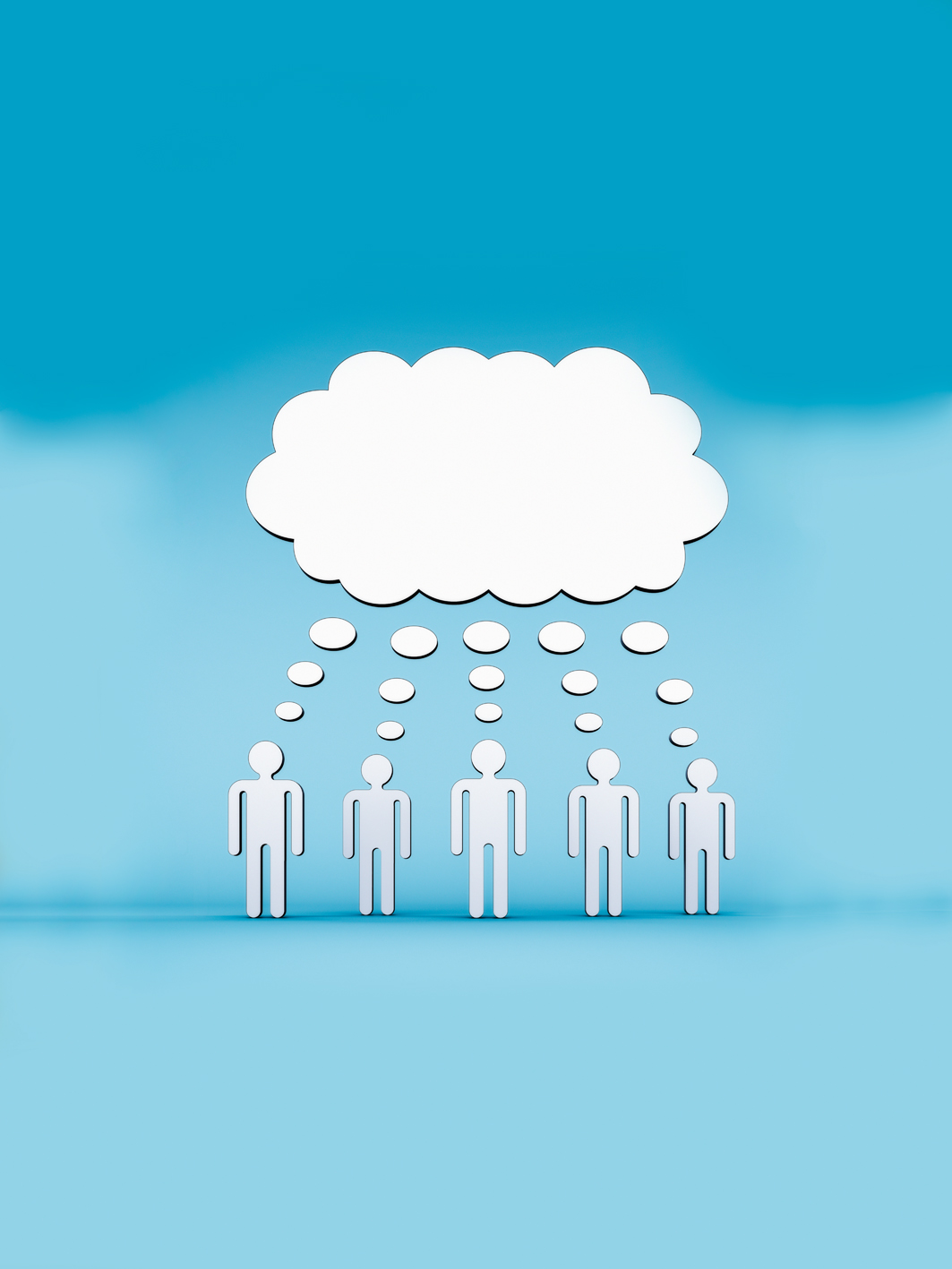 A look at the Bar Standards Board’s Clementi Debate on Continuing Professional Development - and the views of those who took part.

The need for barristers to do Continuing Professional Development (“CPD”) was noted as long ago as the Ormrod Committee in 1971. It finally became compulsory for all in 2005. Things have moved more rapidly since then. In January 2010, Derek Wood CBE QC and his Working Group embarked on an inquiry into CPD as the third and final part of the Bar Standards Board’s (“BSB”) review of all stages of education and training for the Bar. In May 2011 it reported. Next has been the consultation process on the recommendations of the report.