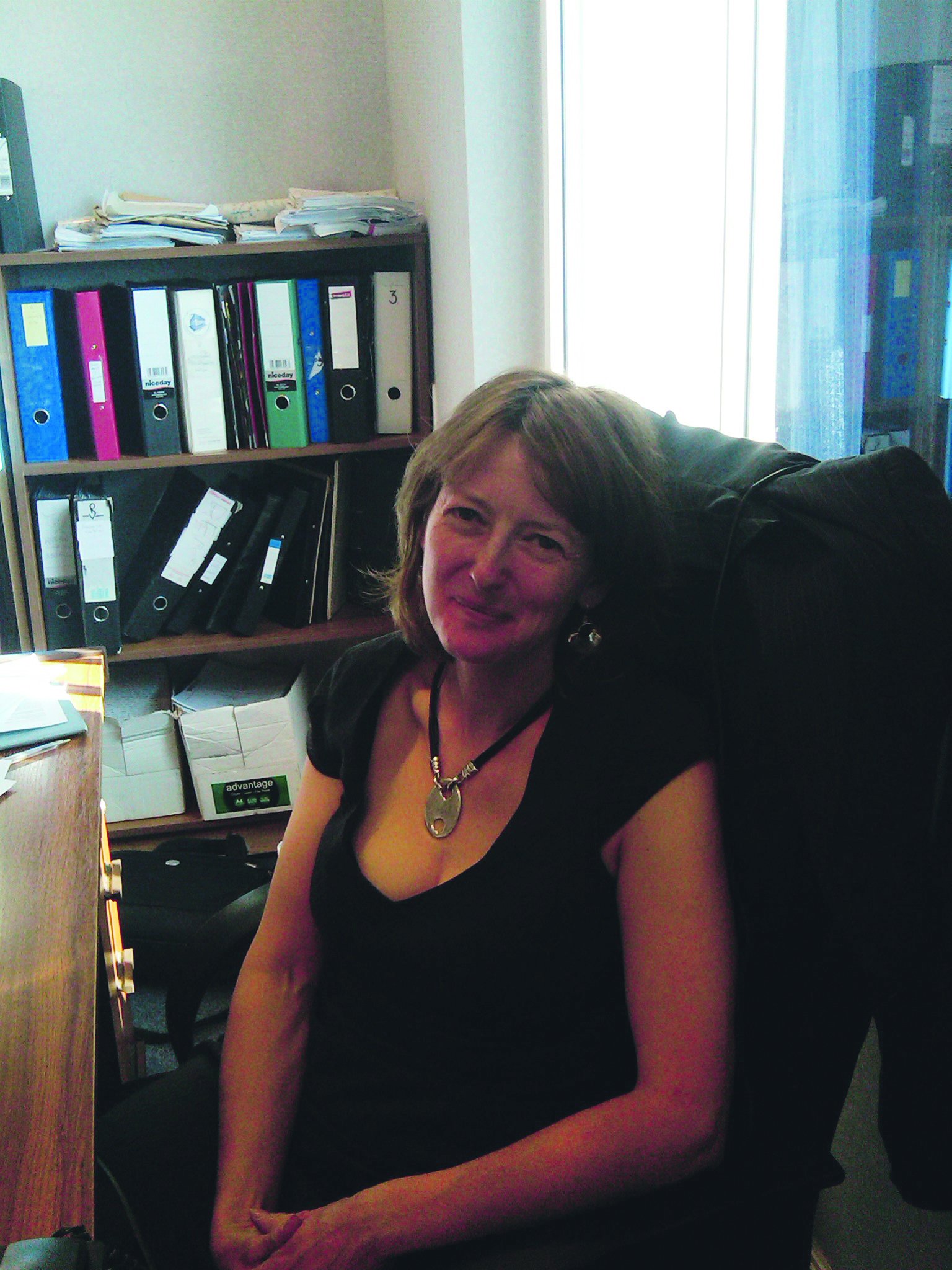 A Principal Crown Advocate for West Midlands CPS, Debi was also a member of St Johns Buildings Chambers. She spent 20 years in private practice with a particular interest in serious sexual offences and cases involving vulnerable witnesses and defendants.

The Boy Who Cried Wolf

Just because a witness has lied once does not mean they will always be lying, argues Deborah Gould, who explains the new Guidelines issued after the collapse of the Stafford Case

In May 2011 the trial of Operation Chalice began at Stafford Crown Court only to collapse 16 weeks later. The first of a string of similar multi-handed trials, the indictment charged counts of sexual abuse, traffi cking, “grooming” and prostitution of numerous teenage girls.