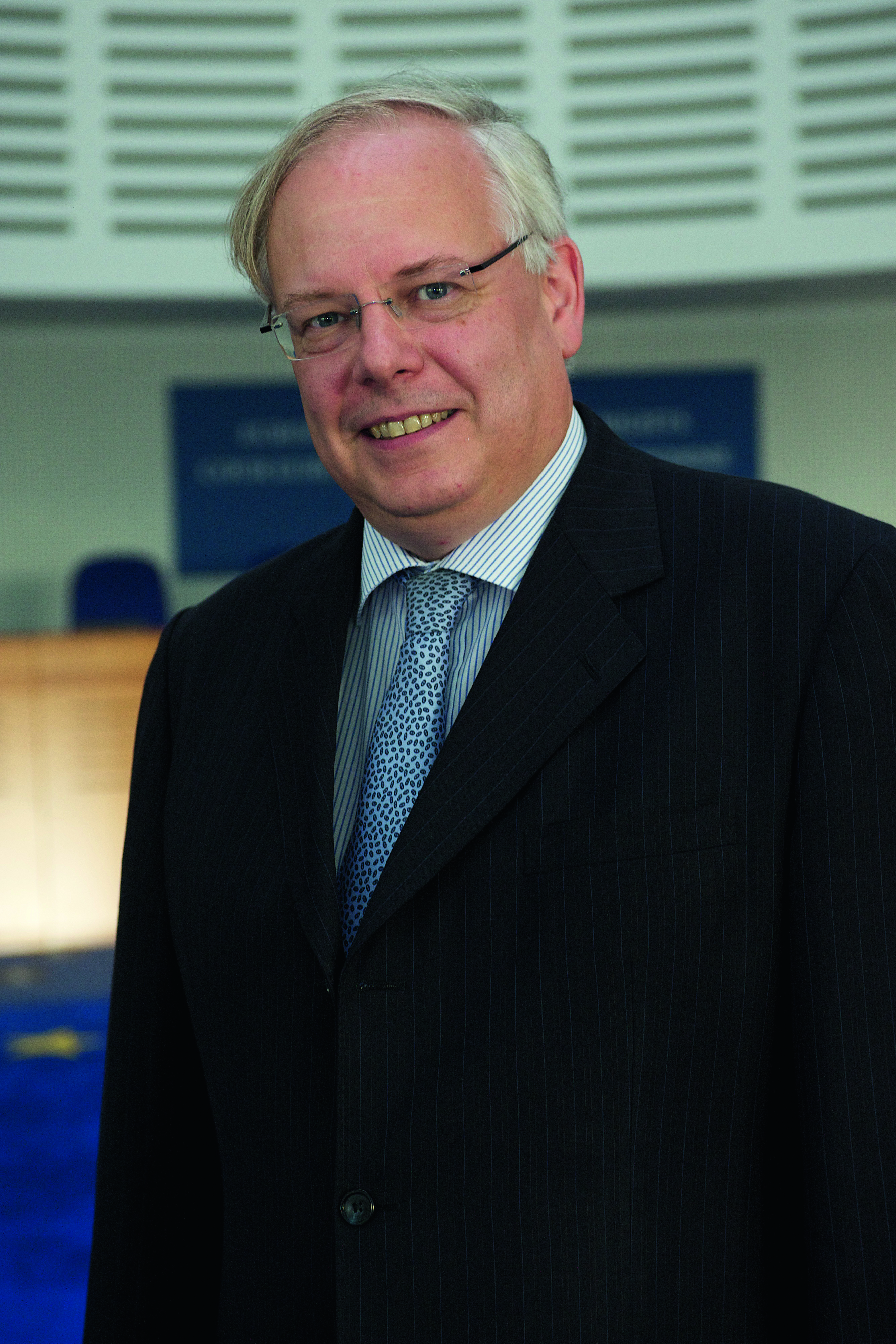 Dean has been a judge of the European Court of Human Rights since 2004. He was elected Section President in 2011 and Vice-President of the Court in 2012, shortly before being elected as President of the European Court of Human Rights in 2012. He studied law at the universities of Louvain (Licencié en droit) and Cambridge (LL.M in international law). Before becoming a judge, he practised at the Bar of Luxembourg and held teaching duties at the universities of Louvain, Luxembourg and Nancy. He was also a member of the Advisory Commission on Human Rights (Luxembourg) and of the European Union Network of Independent Experts on Fundamental Rights. Dean is an Honorary Fellow of Fitzwilliam College, Cambridge and an Honorary Professor of University College London. He is also an Honorary Bencher of Gray’s Inn, London.

A View from Strasbourg

The prevailing idea that the British courts are losing control to Strasbourg is to view the situation the wrong way around, argues Dean Spielmann, the President of the European Court of Human Rights.

Hardly a day goes by without some reference in certain sectors of the British press to the European Court of Human Rights (“the Court”) in less than flattering terms. This criticism is often relayed by leading politicians. Recently some senior judges have also voiced unease about the Court. There is undeniably a problem in the way the work of the Court is currently understood and perceived in the United Kingdom. This is of particular concern to members of the Court and to me, its President, because of the outstanding contribution that the United Kingdom has made to the human rights protection system set up by the European Convention on Human Rights (“the Convention”) and the leading role it has played more generally in the development of human rights standards. I am therefore grateful to Counsel for this opportunity to try to dissipate some of the misconceptions that have arisen. I will seek to address two main criticisms of the Court - firstly that it is undemocratic, and secondly that it has excessively expanded the scope of the protected rights and freedoms.

Recognising and managing oppressive behaviour – in-court and out: part 2

If the Bar cannot define and prohibit bullying behaviour, what chance do we have of persuading the Judiciary to do so? Darren Howe QC and Professor Jo Delahunty QC's call to action on codification plus suggested strategies for dealing with bullying from the Bar and Bench