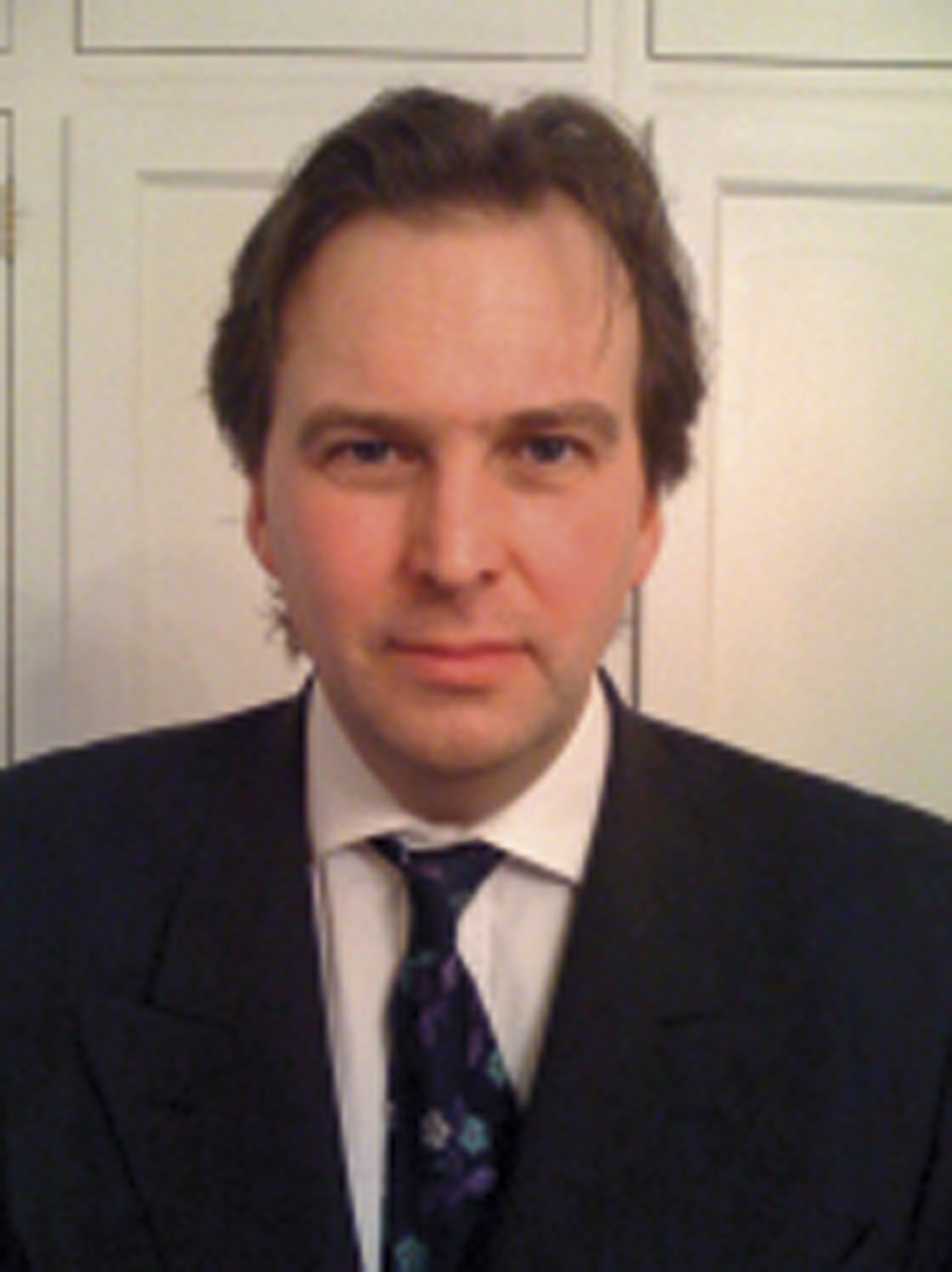 Chris practises family and immigration law at Garden Court Chambers. He is a member of the Counsel editorial board. Before coming to the Bar, Chris worked as a journalist and TV scriptwriter.

The Advocate: Our role in the balance between state and citizen

Mark Hatcher is an exceptionally busy man. Not only does he have a full time job as special advisor to the Chairman of the Bar, but he was also recently appointed as Reader of the Temple Church.

Passing the parcel of the refugee crisis

The Dublin system determines that asylum applications in the EU must be made in the country into which the asylum seeker first arrives. The Syrian refugee crisis exposes the system as not fit for purpose, argues Chris McWatters

Most people following the story of Syrian refugees tramping through Europe were horrified by this September’s images of desperate families being fought off with tear gas and water cannon at the Hungarian and Croatian frontiers.

The new man in the shadows

I didn’t expect to find myself in this position,” says Lord Bach, “but I’m delighted Ed Miliband asked me to do it!”

As part of the July 14 reshuffle, the then Attorney General Dominic Grieve QC was replaced.

The post went to criminal barrister and Conservative MP Jeremy Wright, who talks to Chris McWatters about his new role.

Chris McWatters weighs up the pros and cons of a Law Commission proposal to make prenuptial agreements binding in court.

Most fiancés would find the prospect of making a prenuptial agreement before their big day in church about as much in the joyful spirit of things as cold wet weather on the wedding morning. How can you make a holy vow to remain together for eternity, while at the same time calculating how the marital spoils should be divided if you separate?

Chris McWatters talks to Sir James Munby, President of the Family Division, about the modernisation of family justice.

Sir James Munby, President of the Family Division since January, is in defiant mood. He has been tasked with a wholesale modernisation of family justice to reduce delay, the scourge of children’s proceedings. And he isn’t going to tolerate pessimism from family justice professionals who think that, for a variety of reasons, this just can’t be done.

“It is a truth universally acknowledged that a single professional in possession of a good practice must be in want of a better one.” Alluding to Austen, so opened Lady Justice Rafferty’s hugely well received keynote address to the 27th Annual Bar Conference.

Children and same sex families (Family Law, Jordan Publishing 2012) by Anthony Hayden QC, Marisa Allman, Sarah Greenan, Elina Nhinda-Latvia and Judge Jai Penna highlights the many complexities which arise from same sex couples becoming parents.  The very meaning of parenthood is being re-evaluated in courts dealing with same sex couples, especially if such couples have an arrangement with a sperm donor or a surrogate mother. The Human Fertilisation and Embryology Act 2008 (HFEA 2008) does away with the old presumption that a biological parent is, in fact, a legal parent, as the book’s fascinating chapter on parenthood shows in detail.

Shaping the Future - A modern Bar for a modern market

Shape the future or become the past

The Chairman of the Bar, Peter Lodder QC, told Bar Conference delegates that they needed to shape the future or risk becoming the past in a lively opening plenary session.

The Chair of the 26th Annual Bar Conference, Taryn Lee, kicked off proceedings (for the second year at London’s Hilton Metropole Hotel), by introducing the day’s theme - ‘Shaping the future: a modern Bar for a modern market’. She encouraged the record 650 plus in attendance to focus on the strengths of the profession as they consider developing their practices. She outlined the format for the day, including encouraging modern-minded technophiles to tweet throughout the conference, which proved particularly popular. It also meant those not attending could keep track of what was going on, whether in plenary sessions or in workshops. Barristers, journalists, sponsors, and even humble PR professionals were getting in on the act. The Conference Chair even made time for a tweet or two.

A toolkit to help you build profile, expertise and a bright future in arbitration. By James Bridgeman

What I've learnt... The Seitlers

Jonathan Seitler QC and Miriam Seitler discuss Carpool Case Law, the Bar today and the business development side of the job