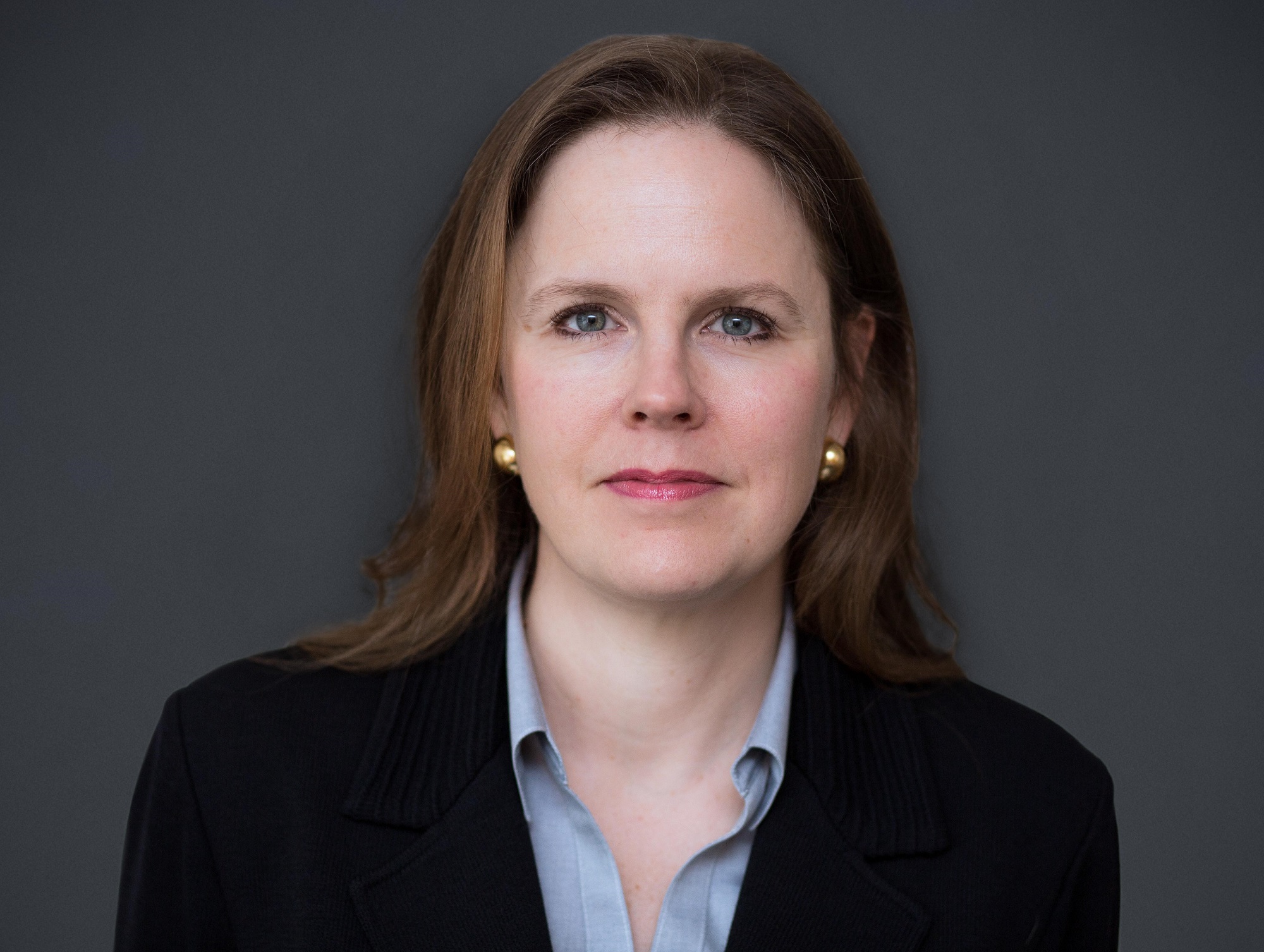 Chantal-Aimée Doerries QC is the Head of Atkin Chambers and was 2016 Chair of the Bar of England and Wales.

A Bar without borders

Cherishing a strong and independent Bar

The Pupillage Gateway recruitment window will be brought forwards from April to January next year, enabling students to secure pupillage before committing to the expensive BPTC course; and Bar Council plans to work with chambers to create a recruitment ‘gold standard’.

Examining the profession, how it adapts to survive; and the vital role of the Bar Council

The Bar Chairman, Vice-Chairman and Vice Chairman-Elect with their favourite books for the summer.

Summer is designed for cricket, and it is a truth universally acknowledged that the best book about cricket is Beyond a Boundary by CLR James. The book takes in race, class, colonialism and so much more, as befits the Leninist, Trinidadian nationalist author of the line: “What do they know of cricket, who only cricket know?”

Much has changed since the first women were Called to the Bar in 1922, but mentoring schemes are still essential to inspire (and retain) the next generation, write Chantal-Aimée Doerries QC and Jennifer Jones.

The Bar has come a long way since Ivy Williams persuaded Inner Temple to Call her to the Bar on 10 May 1922. Ivy’s achievement, as the first woman to be
Called, was suffi ciently newsworthy to make the New York Times. She was one of several trailblazers of her generation and became the first woman to teach law at an English university. Helena Normanton, also Called in 1922, was the first to practise at the Bar and became the fi rst female Silk in 1949 (together with Rose Heilbron). Some 92 years have passed since they were Called and much has changed for the better: neither of us thought much about what it would be like to be a female barrister when we started out. We simply wanted to be barristers.

Politically neutral, yet loud and clear – why standing on the sidelines is not an option

Barristers of the digital future

Called to the Baa! Sarah Langford

The barrister-author talks to Chris Henley QC about the parallels between farming and farmers, and the law and barristers, and the dilemmas of combining young children with continued practice at the Bar

Making it count: Mary Prior QC

Permitting vulnerable people to be heard is a difficult role, but I have so much joy from it. Mary Prior QC shares life lessons with Aadhithya Anbahan

We need to continue to talk about race: one year on

If the Bar is complacent on the issue of race, then we will perpetuate the same racial inequities that continue to pervade our society, writes Professor Leslie Thomas QC

How to dual qualify: Caribbean

Tim Prudhoe's lessons learnt: as the scope increases for working overseas, here's some advice on how to build the foundations for an international practice (and not upset the local Bar)

Politically neutral, yet loud and clear why standing on the sidelines is not an option