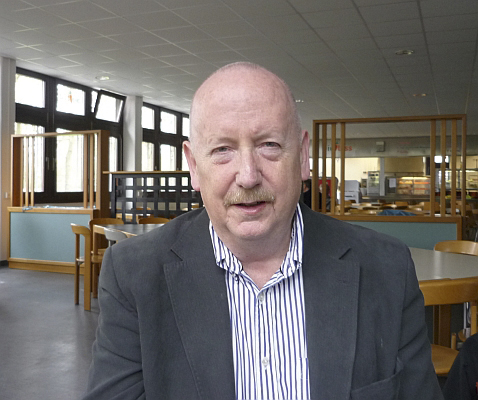 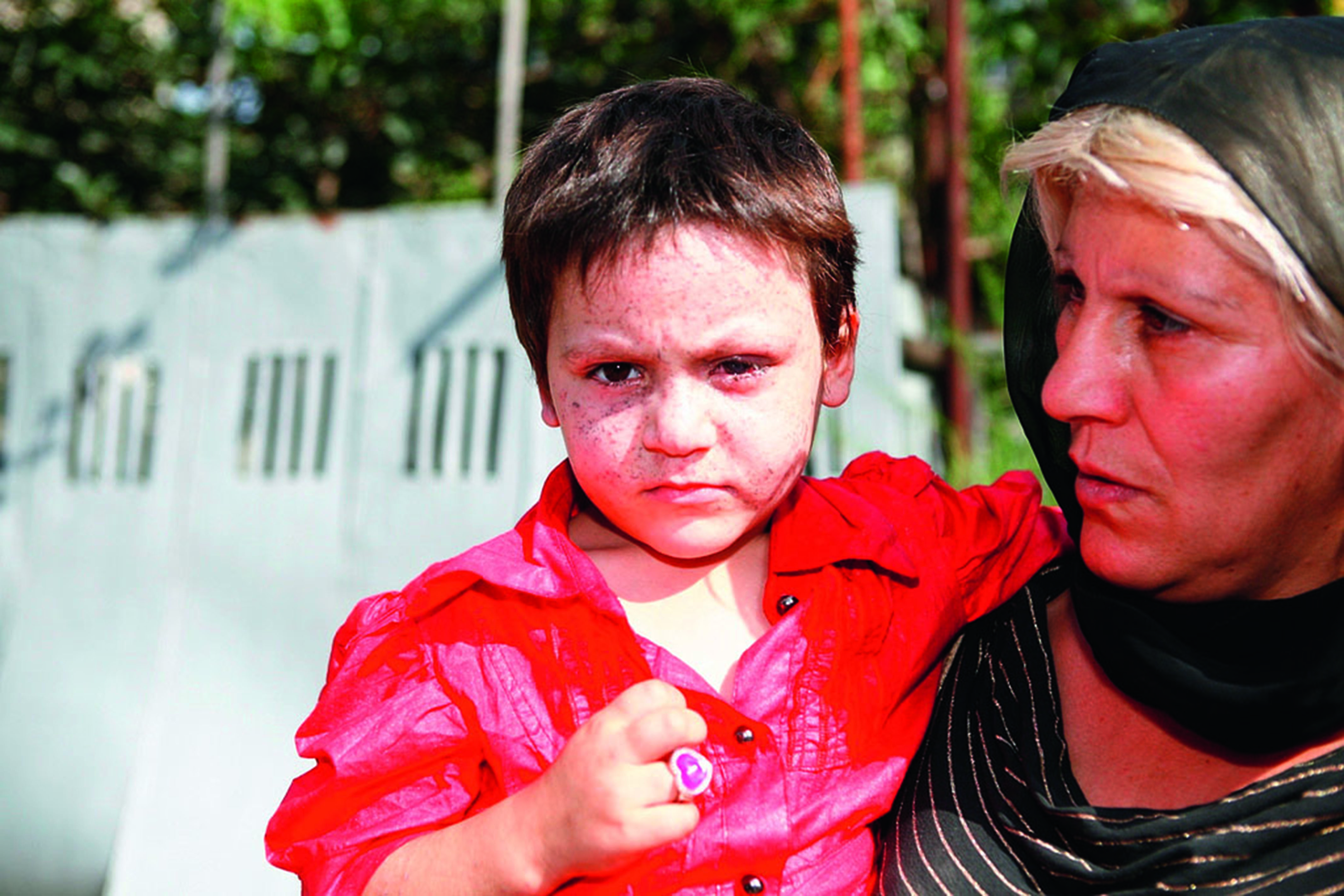 The European Human Rights Advocacy Centre (EHRAC) is celebrating its tenth anniversary, with recent events in Moscow and in London. EHRAC was founded in 2003 by a partnership of London Metropolitan University, the Bar Human Rights Committee, and the Russian NGO “Memorial”. Memorial was founded in 1989 in the USSR as the All-Union Voluntary Historical and Educational Society “Memorial”, as the result of an initiative in 1987 to establish a monument in Moscow to the victims of Stalinist repression. Memorial’s main focus has been (and remains) the accurate documentation and remembrance of victims of repression in the USSR and in today’s Russia.