Ruth Deech lectured in law at Oxford University for many years before being elected Principal of St Anne’s College 1991-2004. She was a Gresham Professor of Law (2008-2012), is currently a Fellow of Gresham College and is also a Liveryman of the Drapers’ Company. She has extensive experience of regulatory bodies, having served as Chairman of the Human Fertilisation and Embryology Authority (1994-2002), a Governor of the BBC (2002-2006) and as the first Independent Adjudicator for Higher Education (2004-08 ). She is an independent member of the House of Lords. 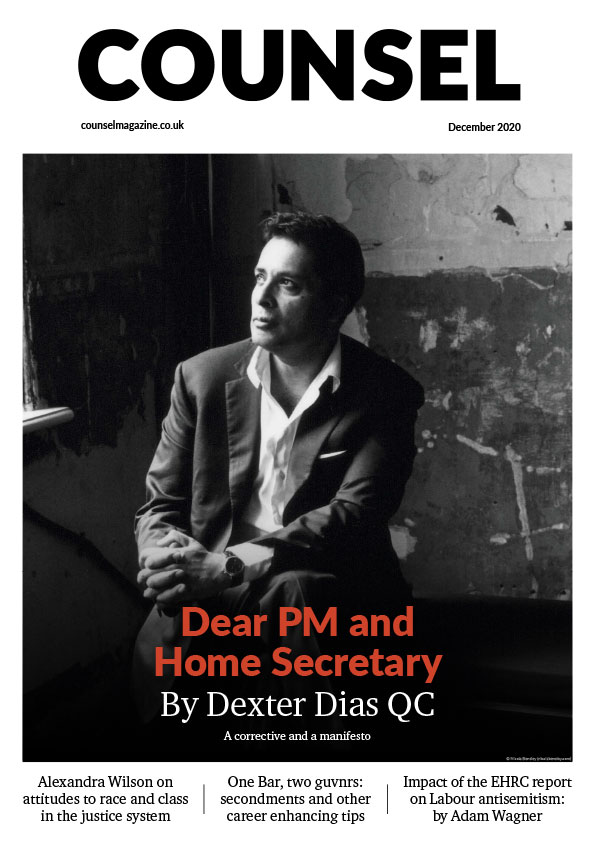