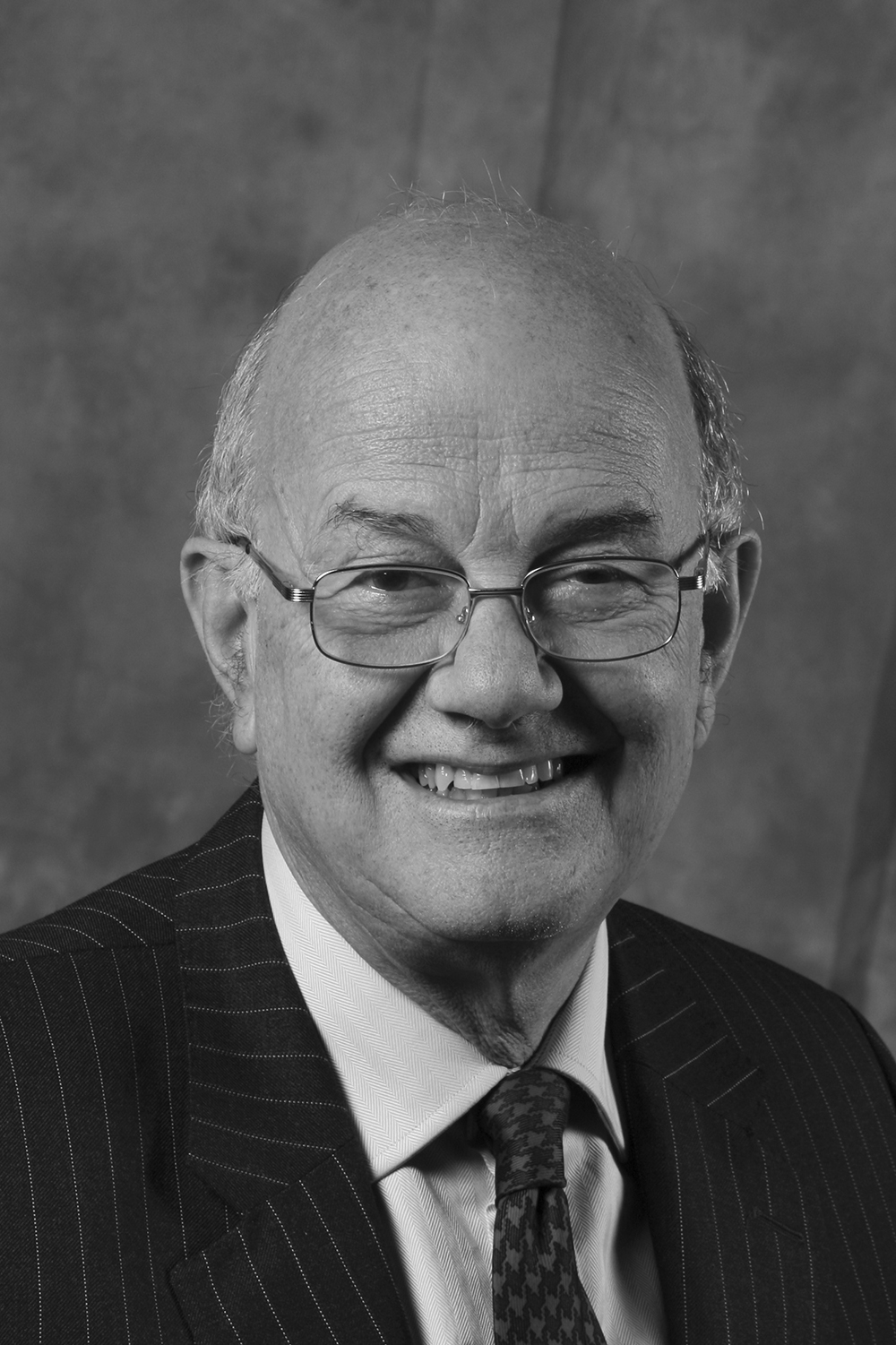 The Rt Hon the Lord Judge

Igor Judge (Called 1963, Silk 1979) was appointed a Recorder of the Crown Court in 1976, a High Court Judge, Queen’s Bench Division in 1988, Presiding Judge of the Midland and Oxford Circuit in 1993 and in 1996, Lord Justice of Appeal. He was Senior Presiding Judge for England and Wales (1998-2003), and in 2005 was appointed as the first President of the Queen’s Bench Division. He is a Bencher of the Middle Temple and is its Treasurer for 2014. From 2008-2013  Lord Judge was Lord Chief Justice of England and Wales, the Head of the Judiciary and President of the Courts of England and Wales. He was created a life peer, as Baron Judge of Draycote in the County of Warwickshire in October 2008.

Looking to the future

Do the Inns of Court need to change to stay relevant and can they meet the needs of the next generation of barristers? In an article based upon his recent speech to Middle Temple, Lord Judge refl ects upon their future.

My thesis this evening comes from Di Lampedusa: “If we want things to stay as they are, things will have to change.”

Life in the law

Can we make life in the law healthier and happier? asks Elizabeth Rimmer

Lets not look a gift horse in the mouth, writes Katie Gollop QC