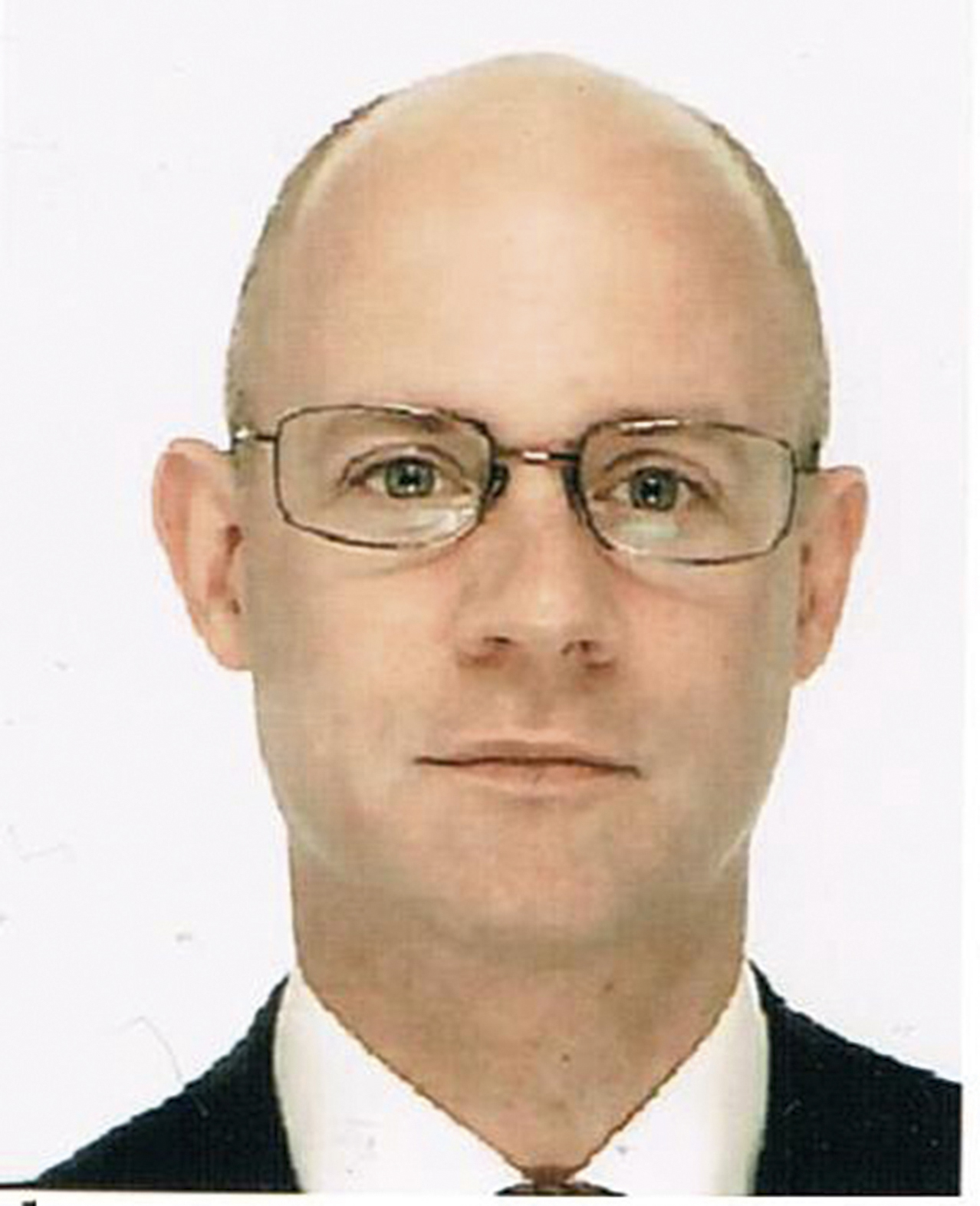 Scott is the Director of IDRAK Ltd, an Islamic banking and finance consultancy based in London. He is author of The Law of Sukuk: shari’a compliant securities, published by Sweet and Maxwell in June 2017.

The pull of Islamic finance

The fertile fields of Islamic finance and banking in Britain have a growing relationship with English contract law and ADR. By Scott Morrison

Shari’a-compliant financing made possible the construction of London’s Shard and the purchase of Chelsea Barracks by a Qatari sovereign wealth fund (Project Blue Ltd v Commissioners for Her Majesty’s Revenue and Customs [2016] EWCA Civ 485).

The Race to Issue Sukuk

Britain is making a bid to become the next global centre of Islamic finance, with preparations under way for a £200m bond-like sukuk issue. Scott Morrison explains the background.

Last October and for the first time, the UK hosted the World Islamic Economic Forum. Prime Minister David Cameron took the opportunity to promote Islamic banking and finance in the UK, advancing London as a centre that would “stand alongside Dubai and Kuala Lumpur as one of the great capitals of Islamic finance anywhere in the world”. Specifically Mr Cameron announced preparations under way at HM Treasury to issue “a bond-like sukuk worth around £200m”, expected either this year or next.