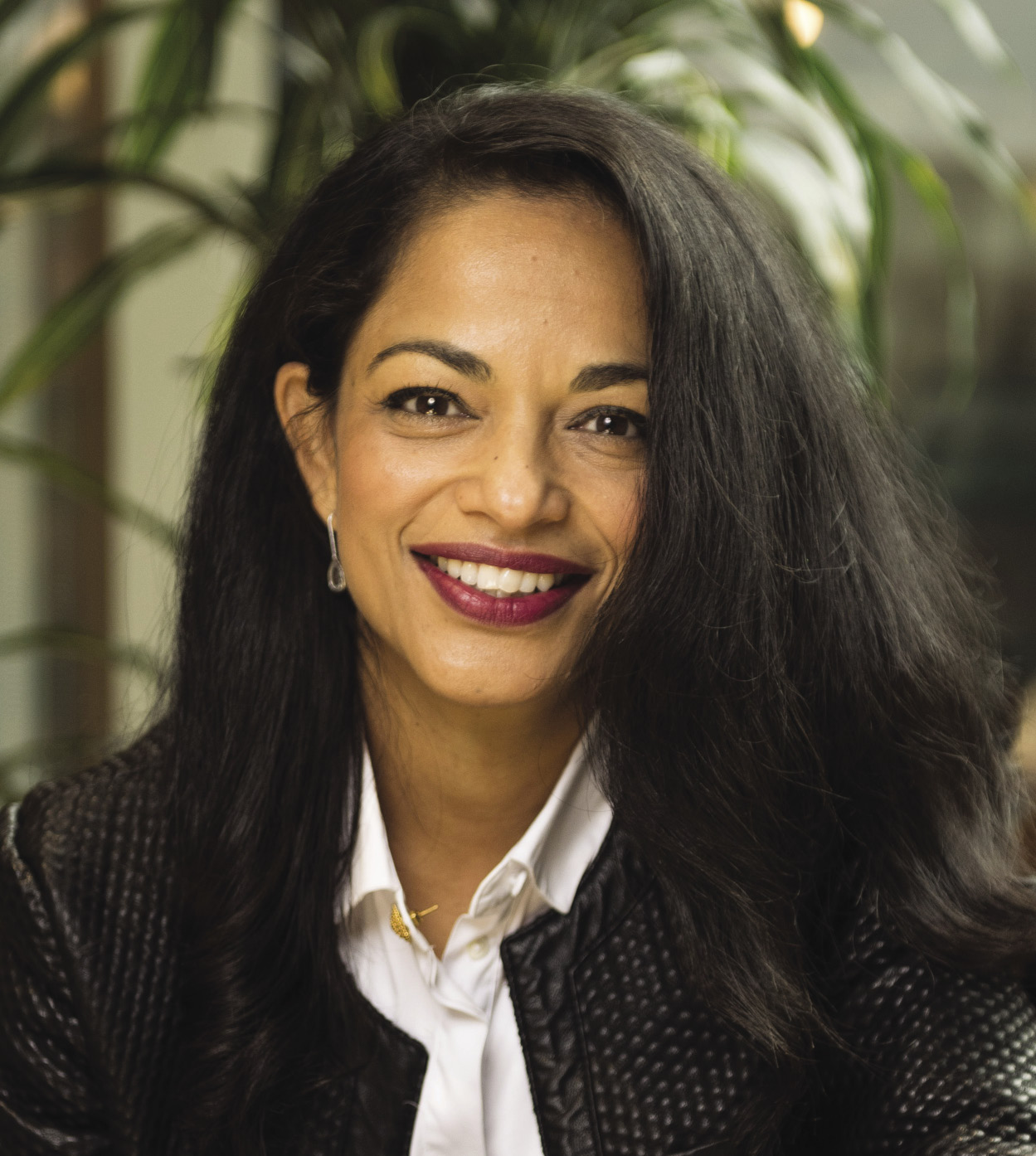 Nilema Bhakta-Jones is CEO of Alacrity Law. She was called to the Bar in 1994, worked for the Government Legal Service, joined Simmons & Simmons then became General Counsel of Ascential plc. She founded the Courageous Leaders Event to empower women worldwide through a foundation set up in honour of her mother and funds go directly to an education project for young girls in Zimbabwe.

Day in the life... Nilema Bhakta-Jones

From barrister to general counsel to LawTech CEO, the diversity mentor and First 100 Years Champion of the Year shares a slice of her working life