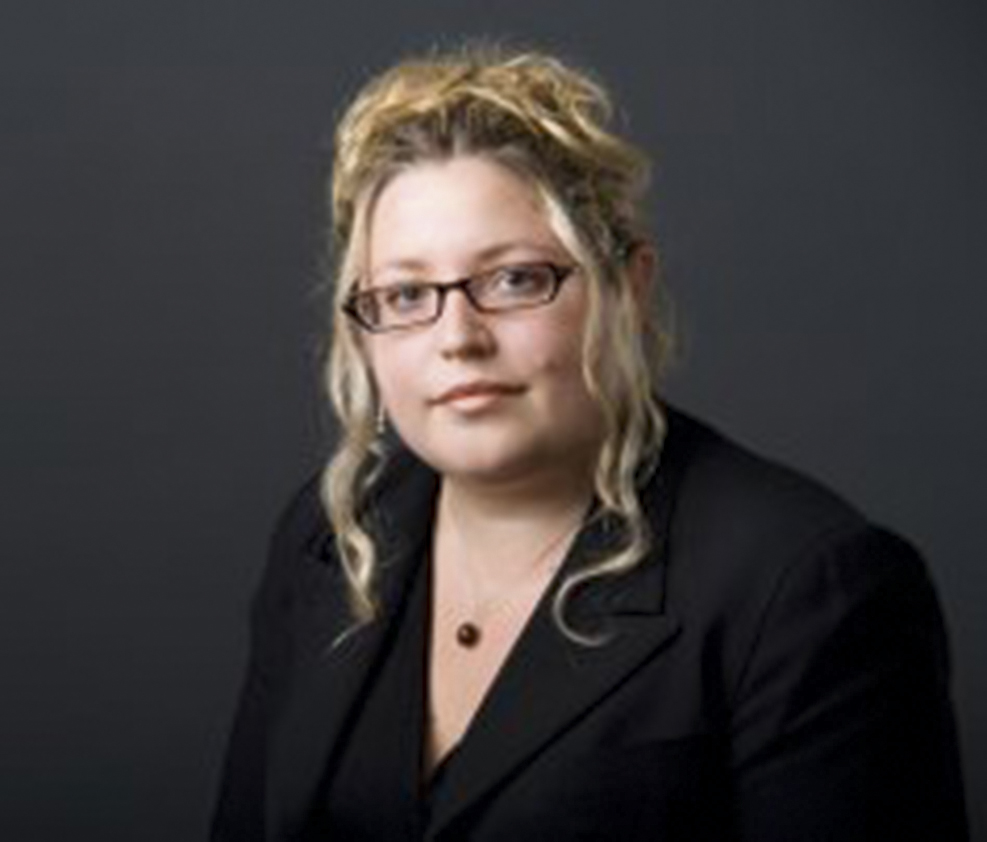 Jennifer was Called to the Bar in 2003. She is a member of Atkin Chambers, specialising in construction and engineering, professional negligence and energy disputes. She is a Bar Tribunal and Advisory Service panel member and also teaches advocacy for Lincoln’s Inn.

Much has changed since the first women were Called to the Bar in 1922, but mentoring schemes are still essential to inspire (and retain) the next generation, write Chantal-Aimée Doerries QC and Jennifer Jones.

The Bar has come a long way since Ivy Williams persuaded Inner Temple to Call her to the Bar on 10 May 1922. Ivy’s achievement, as the first woman to be
Called, was suffi ciently newsworthy to make the New York Times. She was one of several trailblazers of her generation and became the first woman to teach law at an English university. Helena Normanton, also Called in 1922, was the first to practise at the Bar and became the fi rst female Silk in 1949 (together with Rose Heilbron). Some 92 years have passed since they were Called and much has changed for the better: neither of us thought much about what it would be like to be a female barrister when we started out. We simply wanted to be barristers.