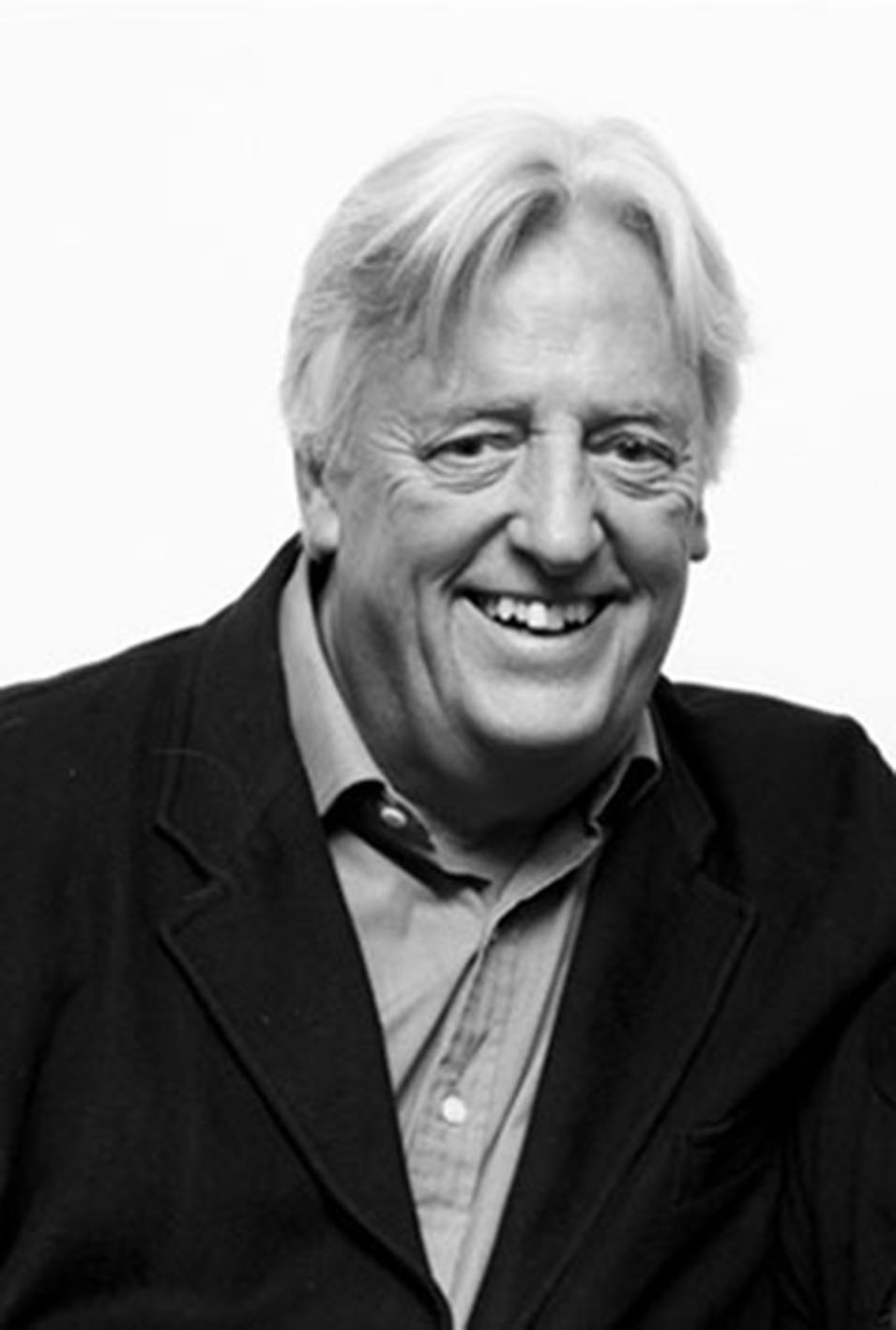 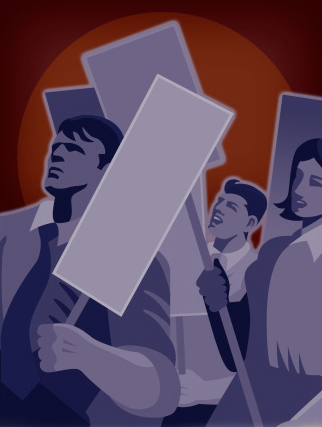 A Government consultation led to proposals to downgrade the status of Lewisham Hospital. The people of Lewisham took action and set up an Independent Panel of Inquiry. Michael Mansfield QC and Elizabeth Woodcraft explain the role that barristers played.

In 1945 a remarkable vision was forged. People wanted a fresh start and a continued role in shaping their future. This deeply felt belief was in no way daunted by the paucity of resources nor the exhaustion of war. Intrinsic to this revitalised democracy was a foundation built on universal healthcare, education and access to legal welfare. 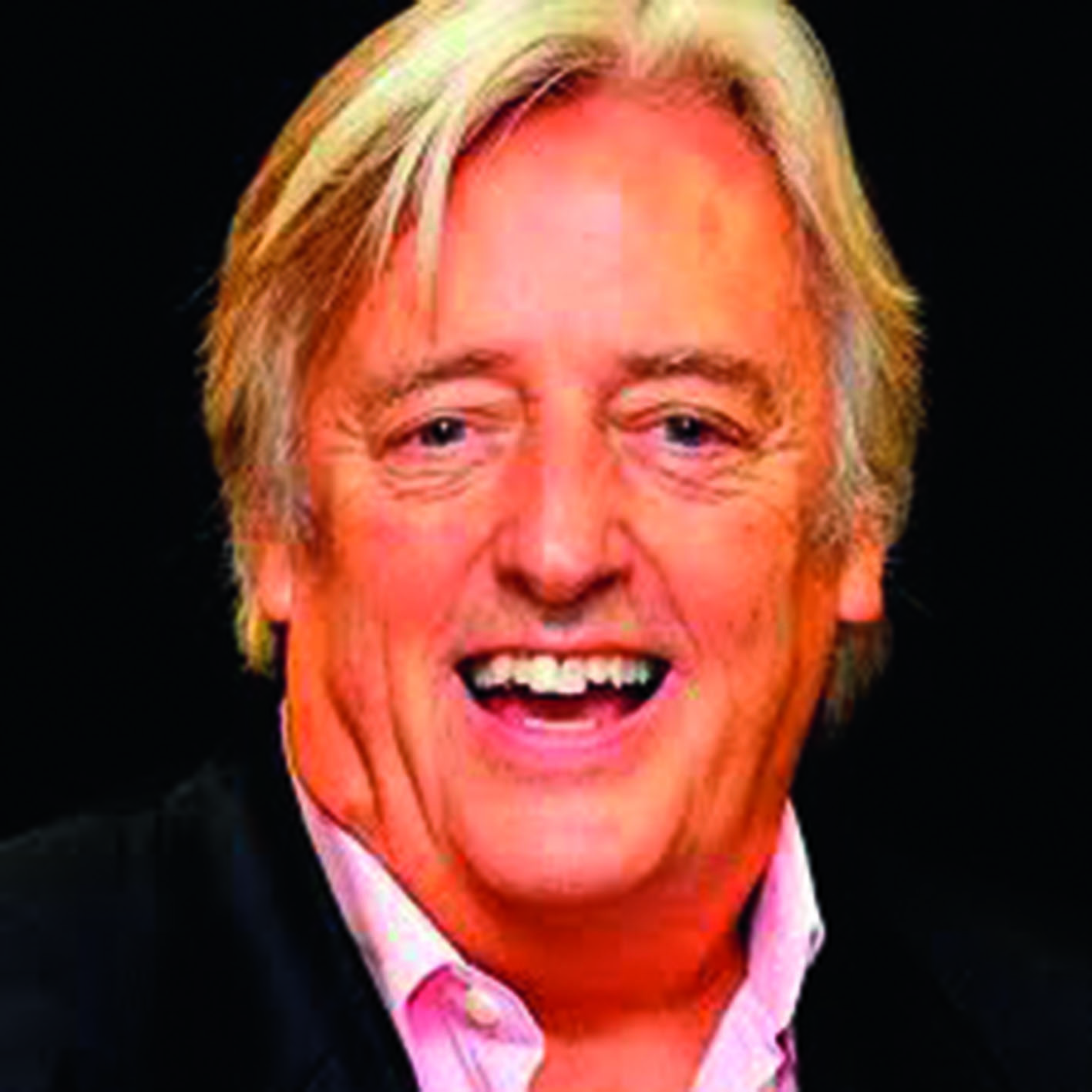 What have been some of the highlights of your career?
The cases that have had national interest and importance, primarily those that have taken on the system and brought about seismic change. One example is the Stephen Lawrence case. The Macpherson Report made 77 recommendations for change in the Met. These changes were far reaching. And what Mrs Lawrence, now Baroness Lawrence of Clarendon, has done is to show that ordinary individuals could ask all the right questions, and get a lot of them answered. She also periodically summoned the political leaders and police to meetings to ask them what they had done – in effect to hold them to account.