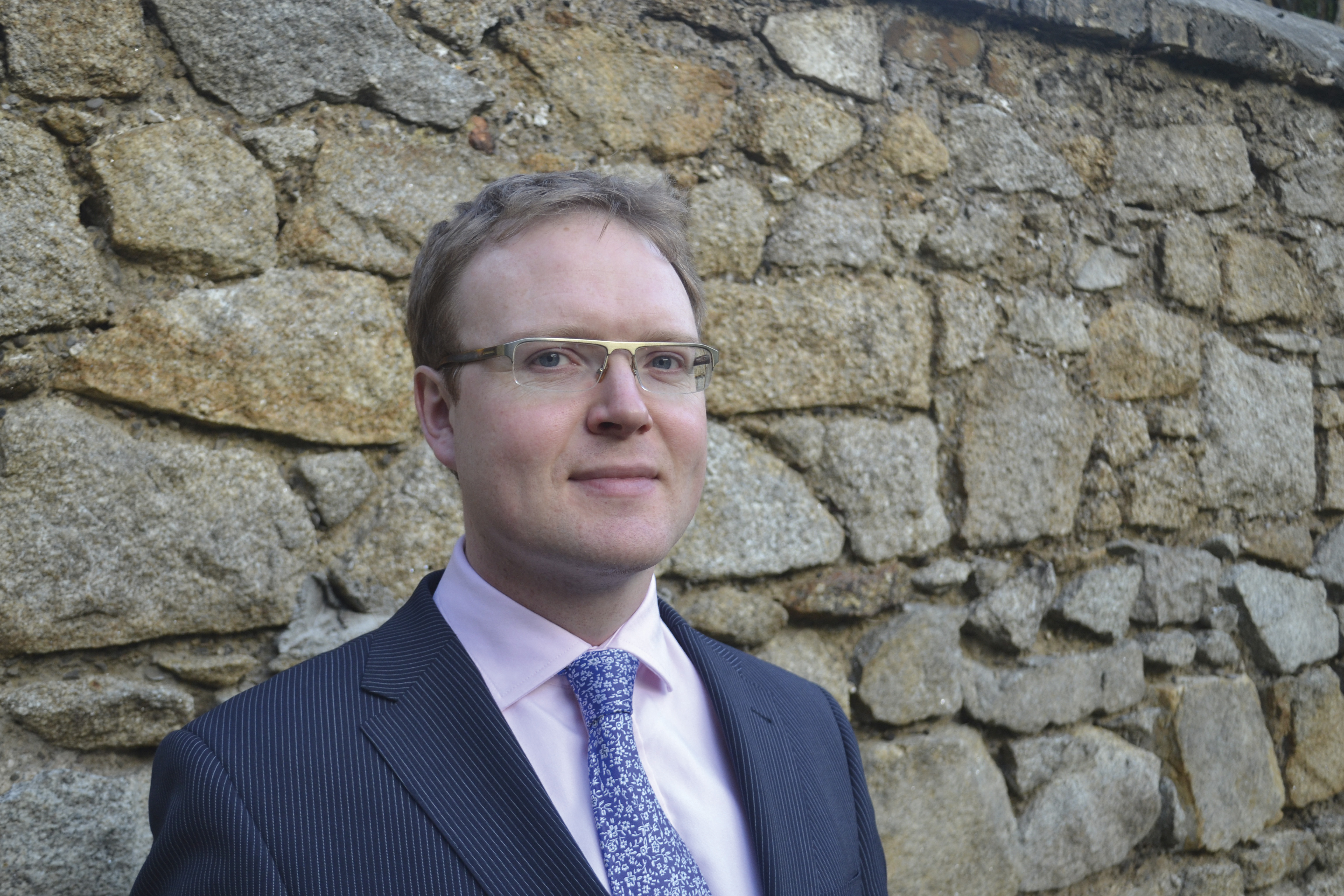 Martin is a practising barrister and the author of Limitation of Actions in England and Wales, which was published by Bloomsbury Professional in July 2013. 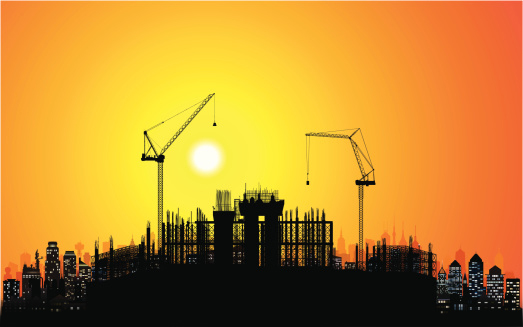 Martin Canny explains recent case law on CPR 17.4(2) and the interaction with the Latent Damage Act 1986

Building work on Mr Bala Perampalam Chandra’s ill-fated Manchester hotel development project commenced in October 2001, ran significantly over budget in 2002 and came to an abrupt halt in August 2003 when his company’s financiers called in their loans and appointed receivers. Thereafter, his situation worsened as he was fixed with a significant element of the cost overruns incurred after the original contractors were re-appointed to complete the project, in addition to the sums he had personally guaranteed.

Robotics – the future of surgery

The future of robotics in surgery is likely to hinge on what it enables does the legal system yet have the tools to protect patients?Conor Dufficy and Finn Stevenson investigate