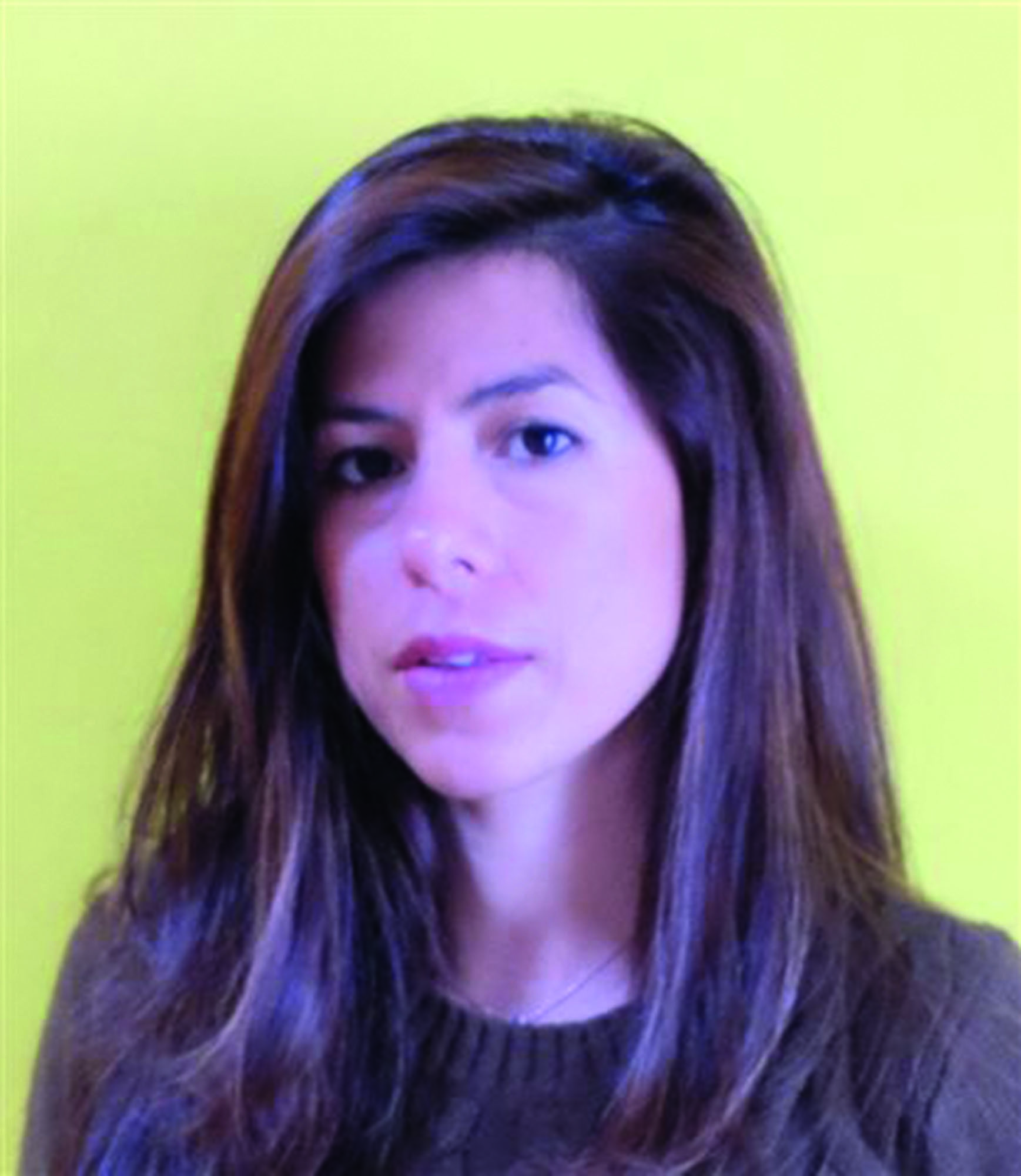 Illari Aragón is the Communications and Outreach officer of the Legal Response Initiative (LRI). She is a qualified Peruvian lawyer and has an LLM in Law, Development and Governance (London).

Illari Aragón explains the importance of this December’s Conference of the Parties (COP 20) in Peru and the pursuit of a new climate change agreement.

In December this year representatives of the world will convene in Lima, Peru, in an attempt to reach a new climate agreement to curb emissions of greenhouse gases and to deal with the impacts of climate change.

Illari Aragón examines threats to universal jurisdiction within Spain and the effect upon the Tibet case against China in the Spanish National Court.

For decades, the Spanish judiciary has been at the vanguard of the use of universal jurisdiction. Since being adopted in 1985, universal jurisdiction has allowed judges to reach across borders and investigate and prosecute human rights atrocities committed around the world. The conviction of an Argentine naval officer for crimes against humanity during the country’s ‘dirty war’ (1976-1983); the prosecution of El Salvador officials for the murder of six Jesuit priests in 1989; and most notably, the detention in London of Chile’s former head of state Augusto Pinochet in 1998 for human rights atrocities, demonstrate the Spanish judiciary’s proactive role in bringing cases under universal jurisdiction.

The Genocide Trial of Rios Montt

Illari Aragón Noriega and Daniel Carey on the trial’s significance and the challenges faced by those seeking justice in Guatemala.

The trial and conviction of Efrain Rios Montt, ex de facto president of Guatemala, is unprecedented. Never before has a former head of state been tried and convicted for genocide in a domestic court. On 10 May 2013, he was found guilty of genocide and crimes against humanity and sentenced to 80 years in prison.