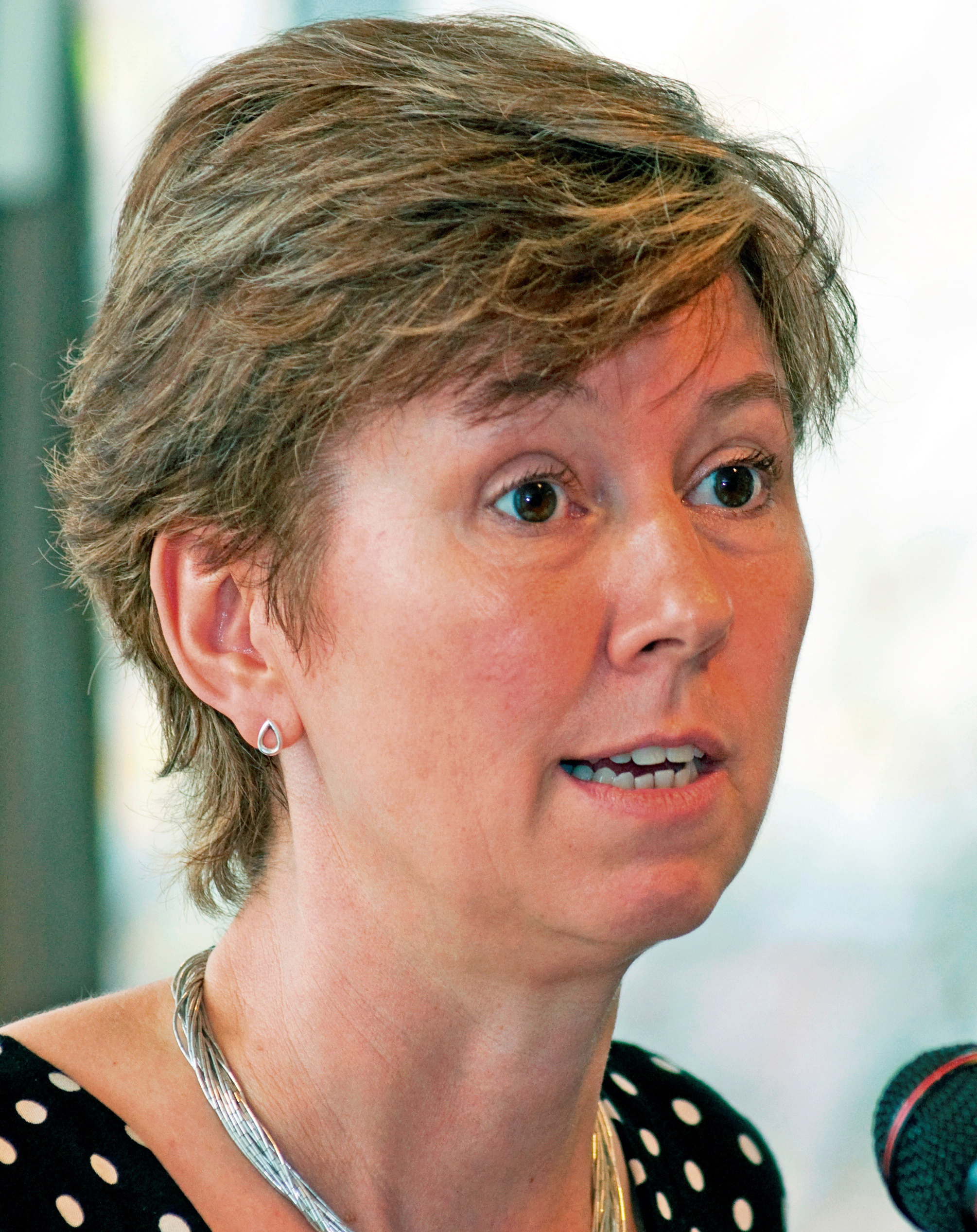 Legal aid barrister of the year 2013

Jane Hoyal was named Legal Aid Barrister of the Year at the recent LALY awards. Carol Storer shares the story behind her nomination and also that of the LALY newcomer of the year

The Legal Aid Lawyer of the Year Awards are now in their eleventh year. At a ceremony at the Globe Theatre on 2 July, the winners of the ten awards were announced. Lord Justice Andrew McFarlane presented the trophies and John Howard, former BBC journalist, compered the evening.