I write as someone who has been applying for pupillage for four years and who has on more than one occasion suffered having to get up at 4:00am and pay £80 for a rail fare to attend a 9:00am interview in London that lasted just 10 minutes. Very often, the only response that I received from chambers after those interviews was a ‘rejected’ notice on the Pupillage Portal.

David Pittaway QC, Chair of the Neuberger Monitoring and Implementation Working Group until the end of 2011, reports on the progress that has been made at the Bar in improving access to the profession.

Last September I took part in a filmed interview for a BBC2 programme on social mobility within the professions. Its working title was “Who stole the best jobs?” later changed to “Who has the best jobs?” The interview lasted 90 minutes and ended up on the cutting room floor. The content was apparently not sufficiently newsworthy. The actual momentum of change did not meet the perception of privilege. The broadcast programme focused on other professions with the Bar coming out of it relatively unscathed.

Offers of pupillage went ahead as scheduled on 2 August despite an earlier technical hitch.

The Big Voice project is widening participation at the Bar and opening up the legal profession as a career to a broader range of young people. Sarwan Singh explains how.

Big Voice 2011 is a year long programme of regular evening sessions closely supported by the Supreme Court with the aim of providing legal education to disadvantaged teenagers in an attempt to enhance young people’s understanding of the legal profession, legal access and the court systems in the UK. The project seeks to empower young people who may feel distanced from the world of courts and lawyers and those who take part are divided into three groups, political agency, legal agency and equality and diversity. 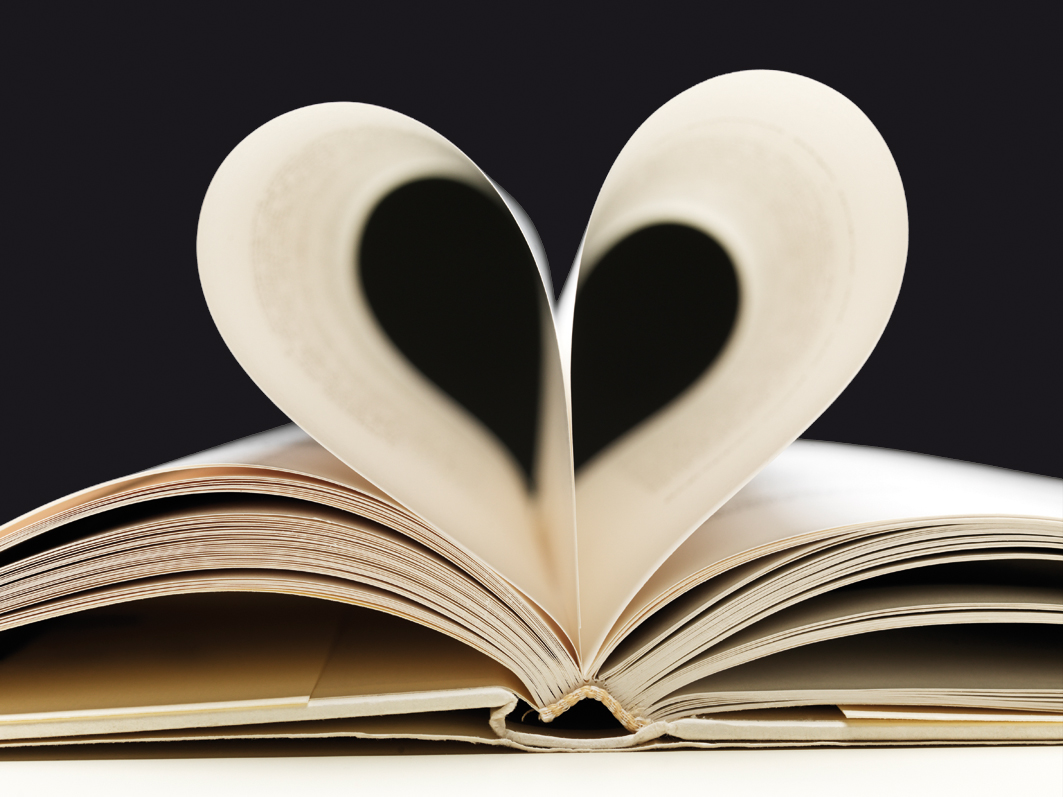 Sam Stein QC lays out the Bar Standards Board’s position regarding the awarding and conduct of pupillages and sets down the basic rules  with which all chambers must comply.

Nichola Higgins, Chairman of the Young Barristers’ Committee, looks at the challenges facing the younger members of the Bar and how they will need to adapt to survive.

You are not alone in feeling some despair as the Ministry of Justice continues its drive to reduce the need for lawyers, to divert cases towards alternative forms of dispute resolution and reduce lawyers’ remuneration.

April 9, 2011: “It’s a very ancient saying, but a true and honest thought, that if you become a teacher, by your pupils you’ll be taught” - Oscar Hammerstein II.

I popped in to the annual Pupillage Fair this year, spurred on by recent rumblings from the Bar Standards Board about the need to keep pupillage awards abreast with the current value of money. Sadly, my impression amongst the publicly funded sets was that this was more of a wake than a party.

In the February issue of Counsel Andrew Neish QC put the case for a pupillage “Wild Card Scheme” and invited responses. Here, Simon Myerson QC sets out some drawbacks of the scheme

I would like to deal with some of the matters raised by Andrew Neish in his recent article, People like us. We ought to begin with why diversity is a good thing. There are, I think, two answers.

Peter Smith reports on the challenges and opportunities of life after pupillage.

After the expense and effort of the academic and practical legal education, and with your heart set on a life of advocacy and self-employment, being rejected from chambers can be an incredibly disheartening experience.