Do we need protection from data protection? asks David Taylor as he warns barristers of their duties under the Data Protection Act 1988 .

Barristers and their chambers can no longer be complacent about their duties under the Data Protection Act 1998 (DPA), and fines of up to £500,000 are now within the power of the Information Commissioner’s Office (ICO). Worse still: if you fight your corner in court, then unlimited fines and up to five years in prison are added to the armoury. If that weren’t incentive enough to keep your data safe, many breaches of the act are also criminal offences of strict liability.

Privacy injunction applications are to be formally monitored under a pilot scheme launched by the Master of the Rolls, Lord Neuberger.

The scheme was first proposed by Lord Neuberger’s super-injunction committee in May. It runs for 12 months from 1 August.

Superinjunctions and anonymised injunctions should only be granted where “strictly necessary”, should be kept under review and cannot be granted permanently, Lord Neuberger’s committee has reported.

Is anything private anymore? Charles Hale and Toby Craig investigate…

Did you hear the one about the ‘luvvie actor’, ‘family man footballer’ (or possibly several of them) and ‘one of Britain’s most successful businessmen’? No? Sadly, nor did we, but if we had we wouldn’t have been able to tell you anyway, such is the pervasive influence of the tabloids’ latest pet topic; the infamous Super Injunction. And it’s not just Fleet Street’s ire which has been raised. 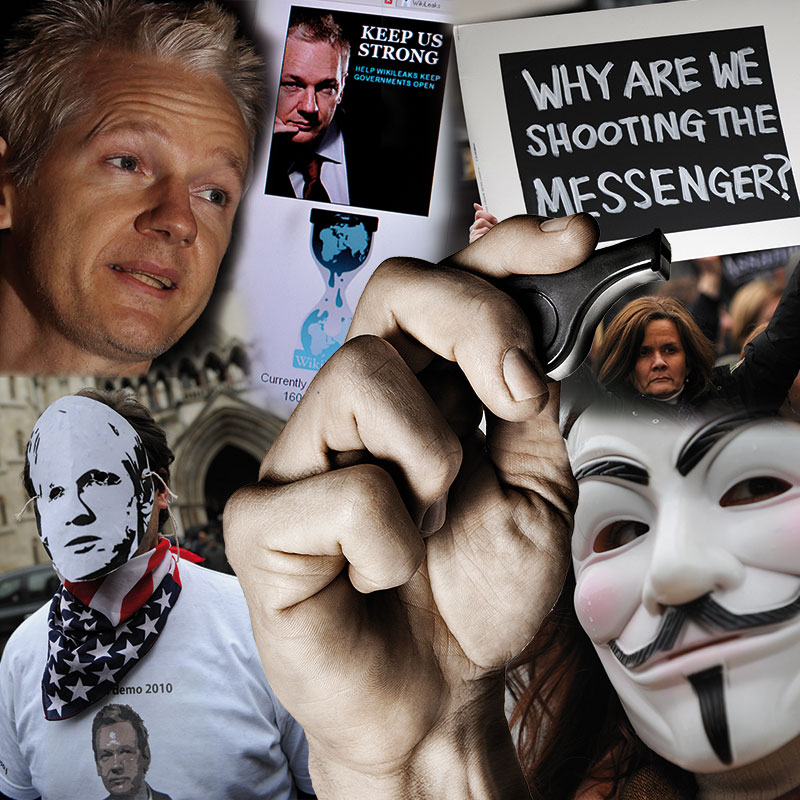 Following WikiLeaks, Shonali Routray examines the position of UK civil servant whistleblowers. Are there safe routes for whistleblowers to raise their concerns rather than having to rely on anonymous leaks, she asks

The dramatic twists and turns in the story of WikiLeaks and the release of over 250,000 US diplomatic “cables” – secure communications between the US State Department and American embassies around the globe dating back 50 years – raise some fundamental questions about the workings of Government.

The Master of the Rolls has set up a committee to examine the issues around injunctions that bind the press, including “super-injunctions”.

The Changing Role of the Press

The incorporation of the European Convention on Human Rights into English domestic law has had a dramatic effect on the perpetual conflict between media freedom and media intrusion into private life; a conflict which is unremitting and which sometimes seems irreconcilable. The rights enshrined in art 8 (respect for private life, including reputation) and art 10 (freedom of expression, including press freedom) are of equal value, but how can a judge strike a fair balance between them? This dilemma has been given greater urgency by the technological developments that are changing the face of the media. An injunction obtained in one national court in one jurisdiction can quickly be rendered ineffective by the new virtual, stateless and unregulated chaos of information exchange, as the Twitter campaign in the recent Transfigura case revealed.

Opening City University’s new Centre for Law, Justice and Journalism in March, Eady J pointed out that Parliament gave the courts “a free hand” to apply Strasbourg jurisprudence on the law of privacy.

Celebrity rights and the database State

In recent months there has been much debate whether we have gone too far in protecting rights under art 8 of the European Convention for the Protection of Human Rights and Fundamental Freedoms 1950  and along the way sacrificed too much of our freedom of expression under art 10. But whilst our new domestic law of privacy protects (perhaps even excessively) celebrities against the media, it is paradoxical that there remain concerns about the adequacy of the citizen’s protection against the State. Should not the same Convention right be protecting both?