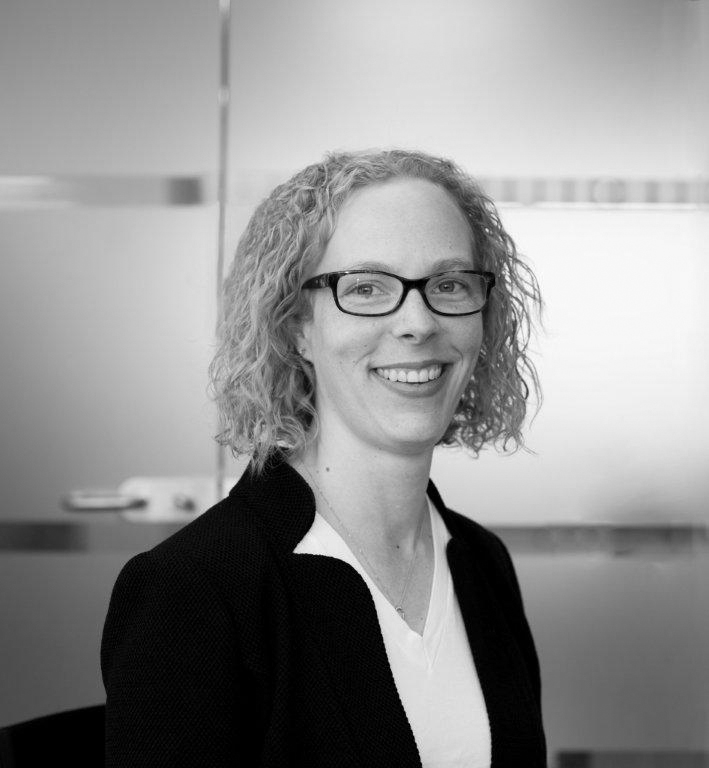 Zoe is a barrister at St John’s Chambers. She specialises in complex family law cases, in particular financial remedy cases involving trusts of land, cohabitation disputes over the ownership of property and professional negligence.

Zoe Saunders on how she makes the most of her time away from court and unwinds.

As I was leaving court recently, one of the local district judges said to me: “I understand you’ve taken up some kind of extreme sport, sky diving or something.” As someone who is terrified of heights and not much of an extreme sports fan I had no idea what he was talking about; after some discussion of other extreme sports that I would never contemplate, I tentatively offered “Do you mean freediving, Judge?” To which he replied, “oh yes, that’s the one".