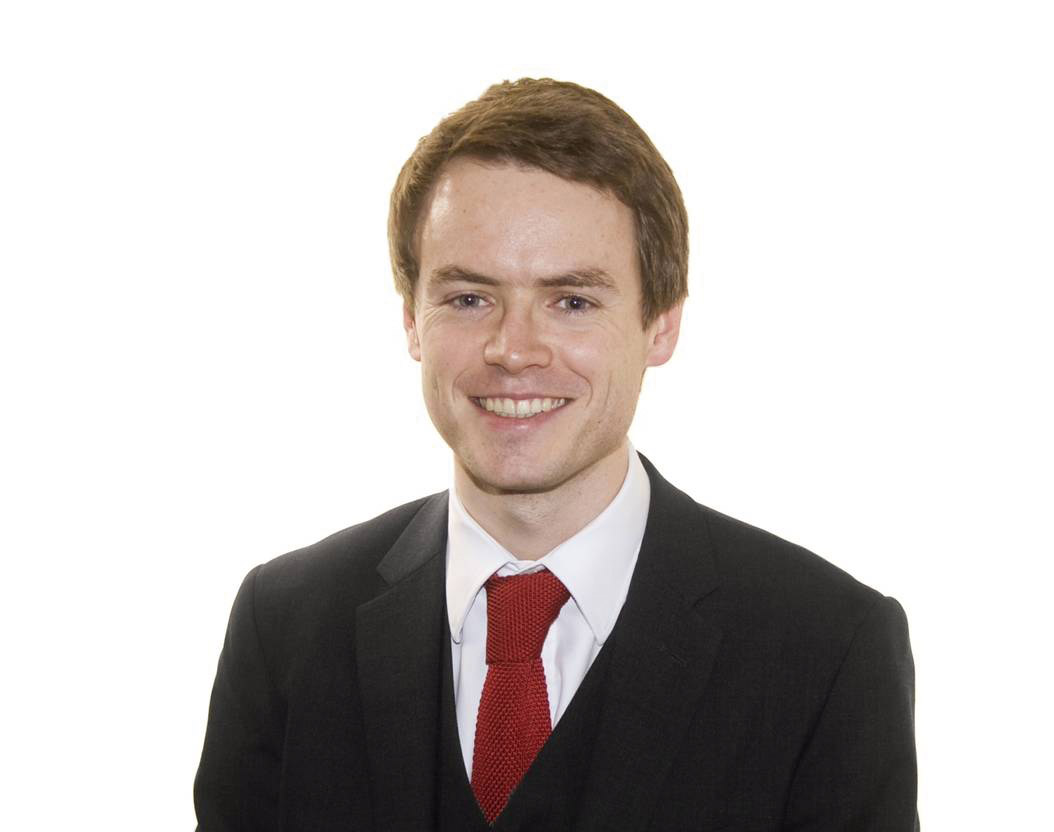 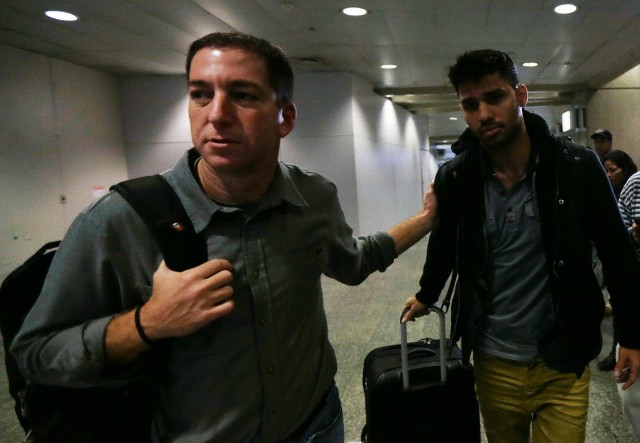 In June this year, journalist Glenn Greenwald published in The Guardian newspaper the first of a series of reports detailing US and British mass surveillance programmes, based on documents obtained by the National Security Agency whistleblower, Edward Snowden. On 18 August, Mr Greenwald’s partner and occasional assistant, David Miranda, flying via London from Berlin to Rio de Janeiro was stopped at Heathrow Airport under schedule 7 of the Terrorism Act 2000. Mr Miranda was detained for nine hours, questioned and had various items of electronic equipment seized from him. The link between Mr Greenwald’s publications and Mr Miranda’s detention is undisputed.

Criminal Bar: why it’s more than ‘just another strike’

A reminder of whats at stake. By Stephen Akinsanya

The perils of public statements by counsel

Should counsel be allowed to express a personal opinion about their cases in public, when they cannot do so in court? asks Patrick O'Connor QC