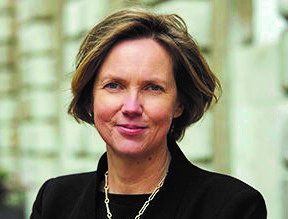 Penny Cooper is a barrister (door tenant) at 39 Essex Chambers, London and visiting professor at the Institute for Crime and Justice Policy Research (ICPR). She is the co-founder and chair of The Advocate’s Gateway.

What promotes/inhibits participation? Penny Cooper examines a new research study and toolkit for those who guide witnesses’ and parties’ participation – now an increasingly significant part of a barrister’s role

Vulnerable adults in the Court of Protection

Australia and the United States are increasingly using animals to support effective participation in courts. Will it catch on over here? Professor Penny Cooper explores the issues to consider in England and Wales

Cross-examination of the vulnerable witness in R v FA: the Court of Appeal takes the ground rules approach and shows what direction such hearings must take, writes Penny Cooper

“It will never be in the interests of justice that witnesses should be subjected to bullying and intimidatory tactics by counsel or to deliberately and unnecessarily prolonged cross-examination.” - Sir Brian Leveson (2015), Review of Efficiency in Criminal Proceedings, para 264

Bowler as well as umpire

Writing under the heading ‘A Voice for Victims of Crime’, the former DPP Sir Keir Starmer QC is rightly concerned about matters which discourage victims from coming forward to report crimes and from subjecting themselves to cross-examination. He chairs a Labour Party Task Force (established in December 2013) which is to come up with proposals for a new ‘Victims’ Law’. He has suggested that a better way forward might be for judges rather than advocates to challenge the accounts of vulnerable witnesses... 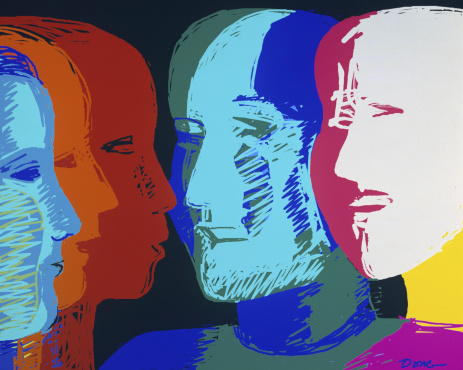 On September 16 2013 HHJ Peter Murphy gave a ruling in R v D (R) in relation to the wearing of a niqaab by the defendant during proceedings in the Crown Court. This first instance decision was widely reported in the media and generated discussion about religious freedom (though the judge found that the wearing of the niqaab was not a religious requirement) and to a lesser extent discussion about observing witness and defendant demeanour. 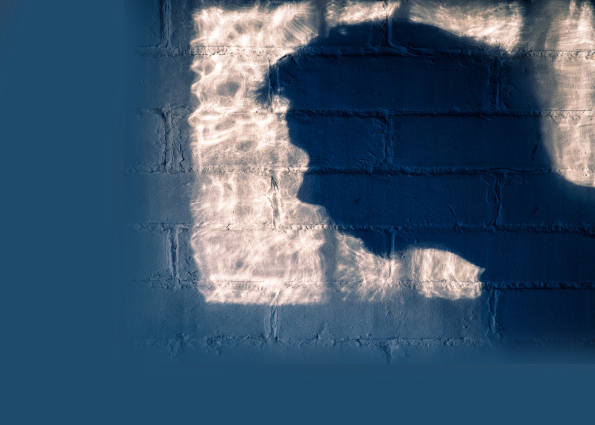 On 12 October 2010, Jordan Dixon, along with two co-defendants, was convicted of murder following a trial at the Old Bailey. A year before, on Halloween, Dixon and the two others came across a young man and his girlfriend in a town centre. One of the other defendants took part of the woman’s Halloween costume, stamped on it, and then spat. When her partner remonstrated, he was punched to the ground where he was kicked in the head. He died shortly afterward. All three defendants landed a blow; medical evidence could not establish who had been responsible for the fatal one. The most compelling evidence at trial came from the CCTV images which were played repeatedly. The jury found all three guilty on a joint enterprise basis. When the matter came before the Court of Appeal in March 2013, Dixon’s appeal against conviction was upheld (R v Dixon [2013] EWCA Crim 465). The real legal interest in the decision though concerns the question of the effective participation in his trial of a vulnerable defendant and of the value of a Ground Rules Hearing. The authors attended the appeal.

Penny Cooper reports on plans to revise the Victims’ Code and enhance entitlements for the vulnerable.

In February 2013, Frances Andrade committed suicide a few days after giving evidence in the Crown Court. Within days of the verdict, Helen Grant MP, the Minister for Victims and the Courts, held a roundtable meeting at the House of Lords. Those present included representatives of the CPS, the Ministry of Justice and HMCTS as well as the Chairman of the Bar and the author representing the Advocacy Training Council’s Vulnerable Witness Committee. Discussions focused on support for complainants in sexual abuse cases and improvements to the Victims’ Code. The coalition had previously made a commitment to reviewing the code and work was already under way. The revised Victims’ Code (“the 2013 draft”) became available on 29 March (https://consult.justice.gov.uk/digital-communications/code-victims-crime) with consultation running until 10 May.

Is the world of legal expert witnesses becoming deserted?  Has Jones v Kaney [2011] UKSC 13, in which the Supreme Court abolished their immunity from actions for breach of duty, made matters worse? Penny Cooper examines the case…

What are the advocate’s emotional drivers when conducting a cross-examination, wonders Professor Penny Cooper. The ability to continually assess the witness’s demeanour and adjust one’s questioning is crucial, she concludes.

In 1905 in The Art of Cross-examination, Francis Wellman wrote “It requires the greatest ingenuity; a habit of logical thought; clearness of perception in general; infinite patience and self-control; power to read men’s minds intuitively, to judge of their character by their faces, to appreciate their motives; ability to act with force and precision; a masterful knowledge of the subject-matter itself; an extreme caution; and, above all, the instinct to discover the weak point in the witness under cross-examination.”