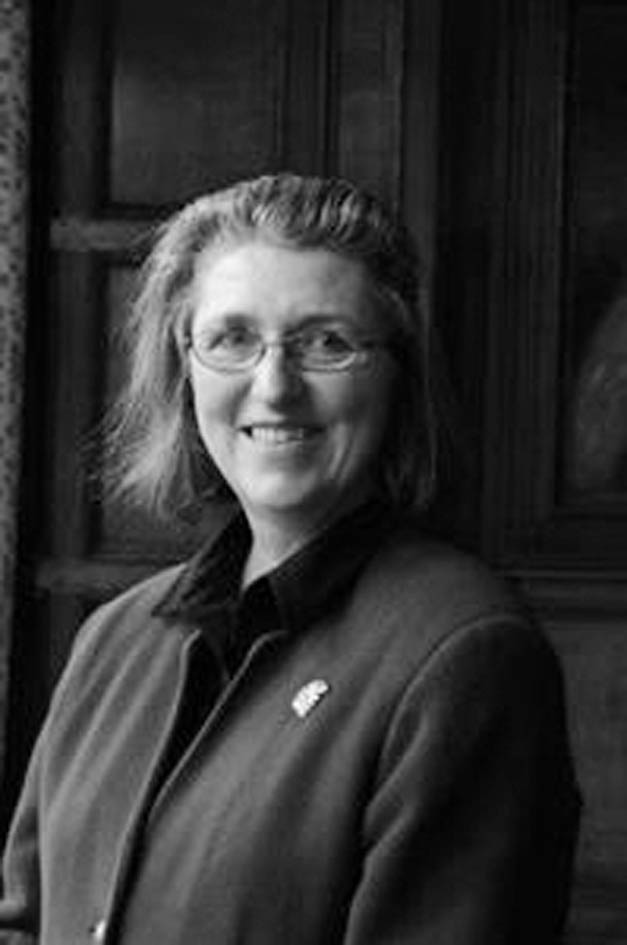 Lesley is a Registered Archivist, whose previous jobs have included the post of Archivist to the Royal College of Surgeons of Edinburgh and curatorial posts in the National Archives of Scotland. She was appointed as the Inn’s first full-time Archivist in 1990. The Archivist at Middle Temple is responsible for the maintenance and preservation of the Inn’s archival records from 1501 to the present day.

Lesley Whitelaw reflects upon the role of Middle Temple during the First World War.

When on 9 July 1914 the Masters of the Bench of the Middle Temple convened at the final Parliament before the long summer vacation, few if any would have thought that a month later, Britain would be part of the first European-wide war in 100 years. The Archduke Franz Ferdinand had been assassinated 11 days earlier but already the first steps were taken which would lead to that conflict. The proceedings of this Parliament follow in the long tradition of records of the Inn’s governing body dating back to 1501 in making no reference to national events. Instead the Masters confined their official deliberations to consideration of the Consolidated Regulations of the Bar, disciplinary matters and the Fancy Dress Ball which had been given on 7 July.