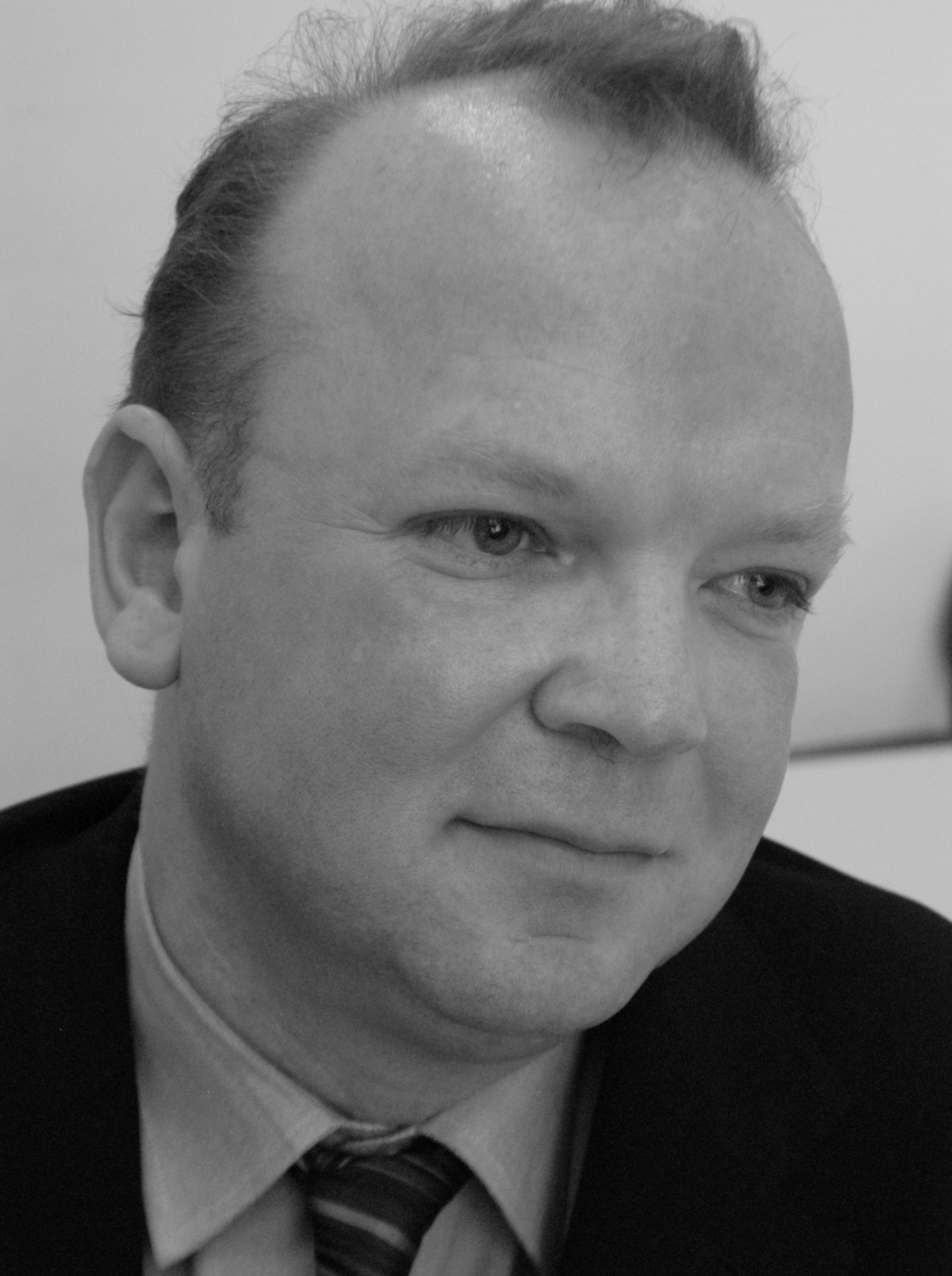 Jonathan is an international human rights law practitioner. As a barrister in private practice, he has worked with the UK Foreign & Commonwealth Office, the UK Ministry of Justice, the UK Home Office and the Director of Service Prosecutions. He is now the Chief Executive of the Human Dignity Trust.

Both the Law Society and the Bar Council have put their weight behind the Human Rights Act 1998 (HRA). Opinion in the profession has also largely been in favour of the Act. At the end of 2012, 96% of those that responded to a poll called for the Act’s retention. Against this background, it is perplexing to learn that there are discussions about repealing the Act. The effects of this move would have constitutional significance and so it is important for all who operate within the HRA framework, including the legal profession, to keep in mind the benefits and history of the Act.

Since the Act entered into force, the HRA has allowed individuals to enforce directly their rights in all courts and it requires public bodies to respect those rights. The HRA also contains a set of common standards which binds the devolved jurisdictions of the UK together within the Union.