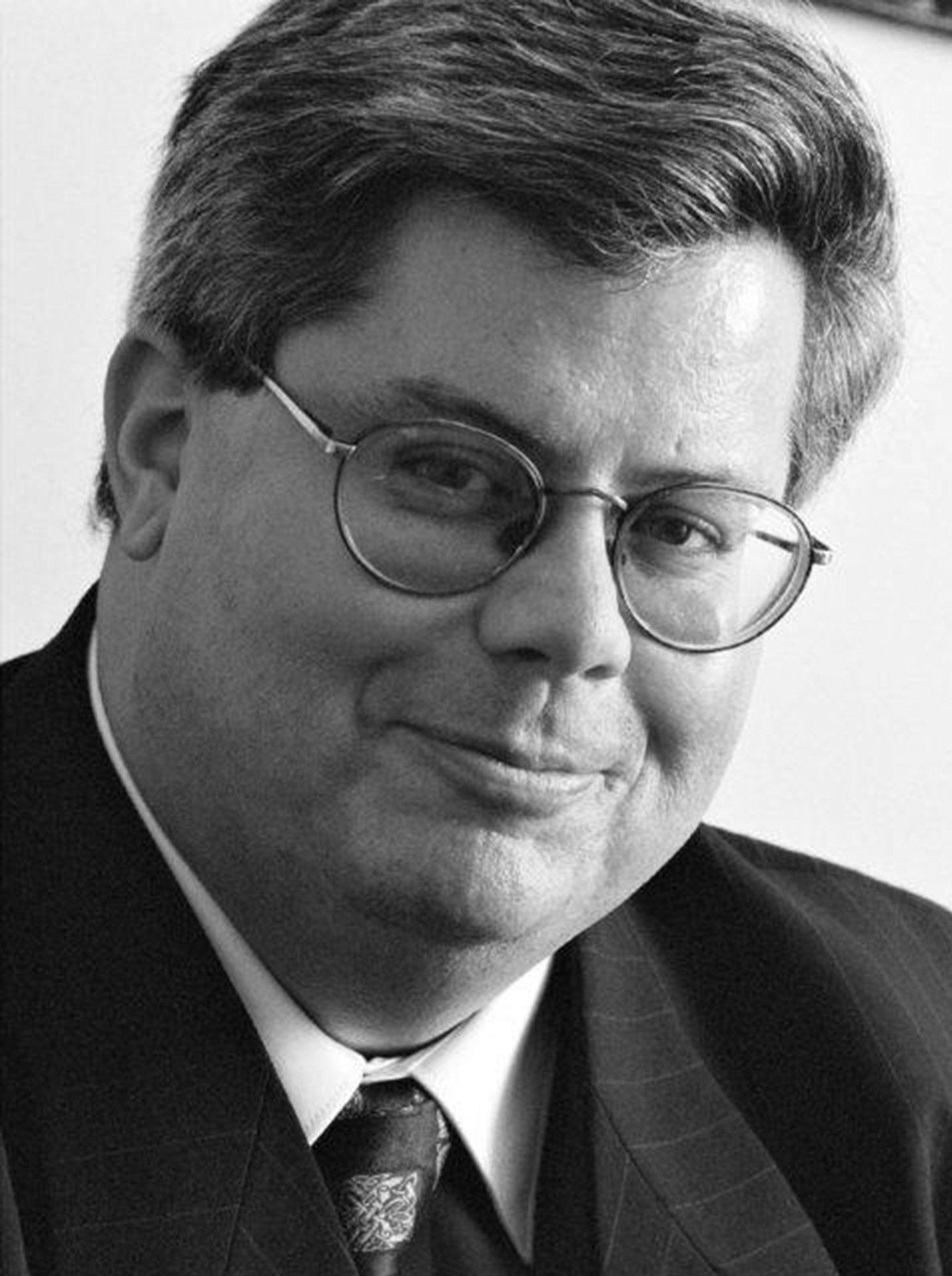 John G Browning is a Dallas attorney with 25 years of experience in litigating cases in state and federal courts. He is the author of three books and numerous articles on social media and the law, and he serves as an adjunct law professor at Southern Methodist University Dedman School of Law. Mr. Browning is a graduate of Rutgers University and the University of Texas School of Law.

The Jury Trial – An Endangered Species in the United States

For the past twenty-five years, I have made my living as a trial lawyer, plying my trade in courtrooms throughout Texas (and elsewhere), defending individuals and businesses in civil litigation. But the trials have become fewer and farther between in recent years; in Dallas, where I am based, only 1,195 district court jury trials were held in 2011—just one-third the number that occurred in 1996. And it’s not because people have become less litigious, either. During the same time period, the number of lawsuits filed rose 25%. Throughout Texas, from 1986 to 2008, civil jury trials in state courts fell by 60%. For the fiscal year 2012 alone, only 0.4% of civil cases were resolved by a jury or directed verdict in Texas courts.

A 'Friend' at Court?

John G Browning takes a brief look at judges’ activities on social media and how this issue is being controlled in the United States.

The issue of judges blogging, tweeting, and posting on Facebook and other social networking sites is a controversial subject that transcends international borders. Here in the United Kingdom, of course, guidelines adopted in 2012 ban judicial office holders from such activities in order to avoid damaging “public confidence in their own impartiality or in the judiciary in general”.