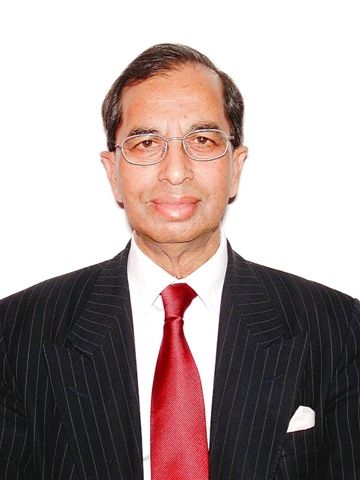 Anis Rahman OBE is a practising barrister and former magistrate who also served as an adviser to the Home Secretary on race equality and community affairs. He was a Whitehall civil servant for 18 years and a trustee of Toynbee Hall in East London for 12 years, where he helped establish a free legal advice clinic for disadvantaged Bangladeshi women. In 2012, Anis was granted the Freedom of the City of London and in 2013, awarded an Honorary Doctorate of Law by the University of Westminster.