Alison is a barrister. She joined the Criminal Prosecution Service (CPS) in 1986, the year it was formed; prior to that she worked at Lloyds of London following her pupillage. She served as Deputy Legal Adviser to the Attorney General from 2003 before rejoining the CPS two years later to set up and head the Organised Crime Division. In December 2009, Alison was appointed the Chief Crown Prosecutor for CPS London. In November 2013 she became DPP, the first to be appointed from within the CPS. 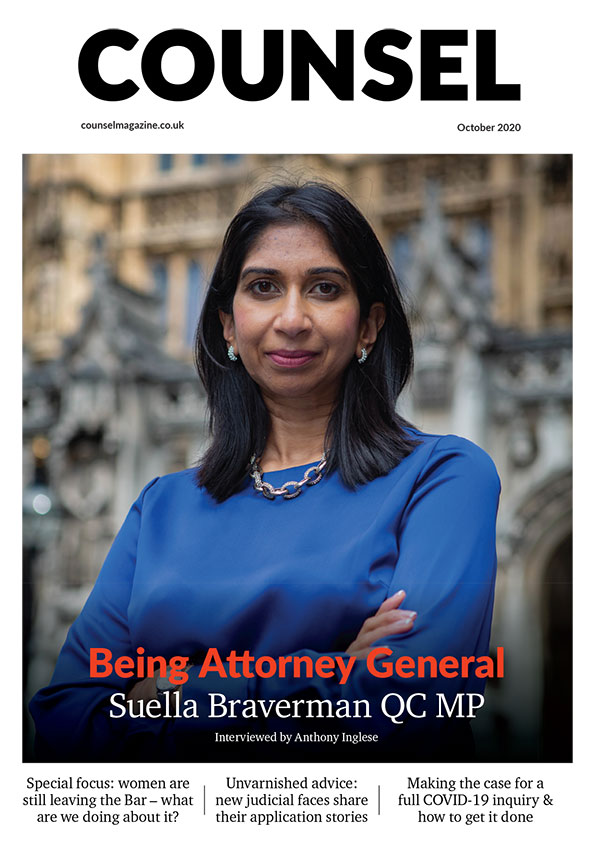