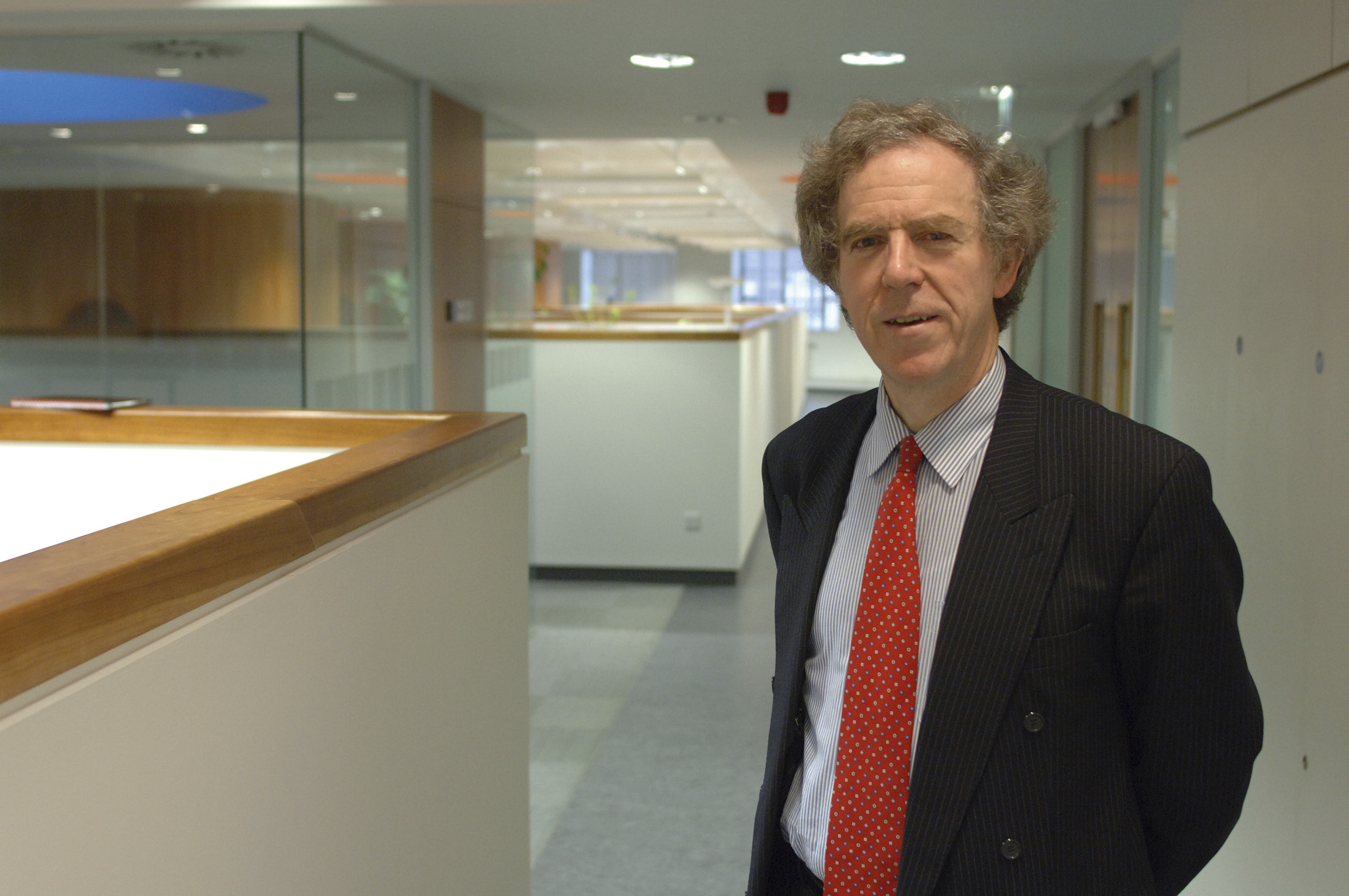 Four years on from its inception, the Supreme Court has evolved considerably. Alan Paterson examines its way of operating and how it contrasts with that of its predecessor, the Appellate Committee of the House of Lords

In October the Supreme Court embarked on its fifth year as the UK’s top court. There has been a real changing of the guard since it began in October 2009. The new President and Deputy President are flanked by 10 Justices, only three of whom formerly served on the Appellate Committees of the House of Lords. This is an indication of the impact that a mandatory retirement age can have on an appellate court, which starkly contrasts with the position on the US Supreme Court where the turnover of Justices is much slower. Nevertheless for the first time since its inception the UK Court can look forward to a period of three years or so of stability in its membership. Stability makes a difference not just to issues that nobody notices such as room changes in the court – and yes, geography matters in final appellate courts more than the court watchers of the past have been aware – but to issues that they do, such as attitudes to single majority judgments, dissents and concurrences – in short, team-working. Here there has been a sea change from the Bingham era of the House of Lords. The intellectual weight of that Court – the strongest in the House of Lords in recent times – emanated from the individual strengths of its members. This meant that, unlike the English Court of Appeal (then and now), the House of Lords in its last decade was only intermittently collegial, in the technical sense of working together as a team. For Lord Bingham and most of his colleagues opinion writing, concurrences and dissents were largely a matter of individual preference.