Field Court Tax Chambers are extremely pleased to announce that Mr Porus F Kaka will join us as a door tenant from 1 December 2019. He is a major contribution to our international tax practice.

Mr Kaka is an acclaimed tax advocate with outstanding experience in representing major financial entities and multinational corporations before both the Bombay Court and the Supreme Court of India.

Mr Kaka previously served as the worldwide President of the International Fiscal Association (IFA). He was India’s representative on the Permanent Scientific Committee of the IFA from 2004 to 2011. He was re-elected as President in 2015 for an additional two year term and remains an Honorary President of IFA.

He was awarded the Client Choice award for 2011 by ILO, for Corporate Tax Law for India and is on the Editorial Board of the World Tax Journal, published by IBFD.

He has received numerous awards and is consistently rated and regarded as one of India’s leading senior tax advocates.

Mr Kaka has strong connections with London law firms and has been appointed as an expert witness on Indian tax law in London in international arbitration. 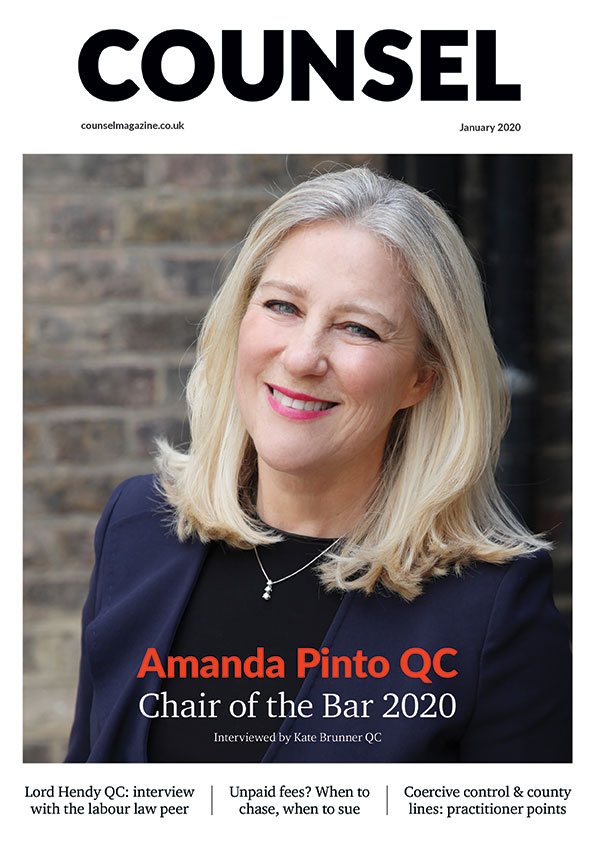