*Rhuppiah v Secretary of State for the Home Department 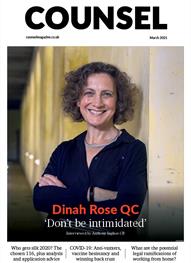